EA did something not long ago in its UFC 4 video game that made players angry. After the game had been out for about a month, EA made a change that put a commercial into the game during gameplay. EA caught so much flack it removed the ad.

You can see the game playing the ad in the video from Reddit below. While certainly annoying, the ad is very quick and doesn’t really interrupt gameplay. It looks rather like something you would see during an actual televised UFC event during a lull in the combat between rounds. 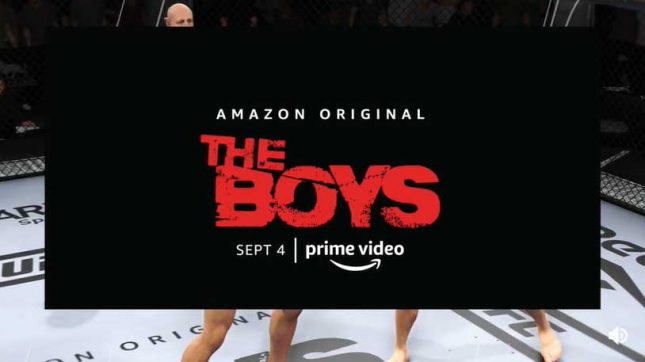 Still, fans weren’t happy that the ad was added after they purchased the game for $60 and after reviews had come out with no mention of the ads. EA has now removed the ad and stated to Gamespot, noting that the feedback was loud and clear.

EA wrote, “It is abundantly clear from your feedback that integrating ads into the replay and overlay experience is not welcome. The advertisements have been disabled by the team and we apologize for any disruption to gameplay that players may have experienced.”

“We realize that this should have been communicated with players ahead of time and that’s on us. We want to make sure our players have the best possible experience playing EA Sports UFC 4, so ad integration in the Replay and overlay experience will not not be reappearing in the future. Thank you for your continued feedback on EA Sports UFC 4.”