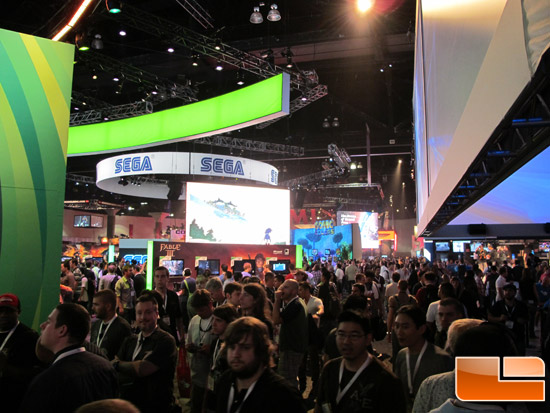 Welcome to Legit Reviews’ coverage of the second day of the 2010 Electronic Entertainment Expo, better known as E3.  In the recent past, new hardware at E3 has been a challenge to find.  Sure, the “Big Three” (Sony, Nintendo, and Microsoft) keep us engaged by releasing modifications to their existing consoles.  For instance, a new color for the existing Nintendo Wii, or making Sony’s PlayStation or Microsoft’s Xbox slightly thinner with slight modifications to the processor and fan. There are always tweaks to the consoles.  What we were looking for was real, honest-to-goodness PC hardware goodness. 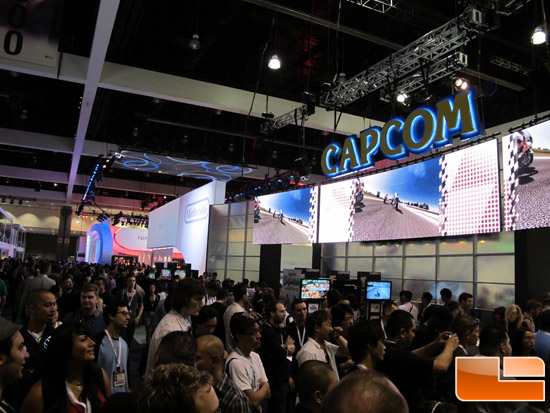 This year we saw a lot of new software releases as a result of Sony and Microsoft’s entering in the motion control arena with their announcements of the Sony PlayStation Move and Microsoft Kinect.  We covered these two releases in our last report from the E3 floor and even shot some interesting video to show this new technology in use.  Today, however, we wanted to concentrate on how the PC Gamer was represented at E3. 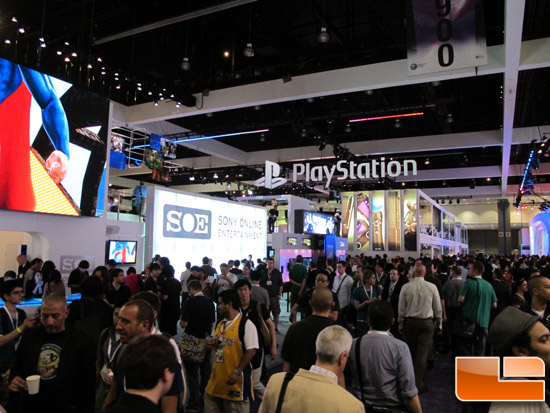 The crowds were still big in the hall as Day Two of the Expo kicked off.  Today, as in the past, the doors opened up even earlier than they did on opening day. We headed straight over to the Dell/Alienware booth to check out what they had.  When we got there we were not disappointed!