Doom fans will be thrilled to hear that a new version of the game called Doom 3 VR Edition has been announced for the PlayStation 4 and PS VR headset. The game is backward-compatible on the PlayStation 5 as well. Players will fight for their life is a survivor left on a UAC facility overrun by demons.

Doom 3 VR Edition includes Doom 3 and its expansion packs, Resurrection of Evil and The Lost Mission. The game and both expansions are completely retooled for PS VR technology. Players will use all of the iconic weapons they remember from the game franchise. 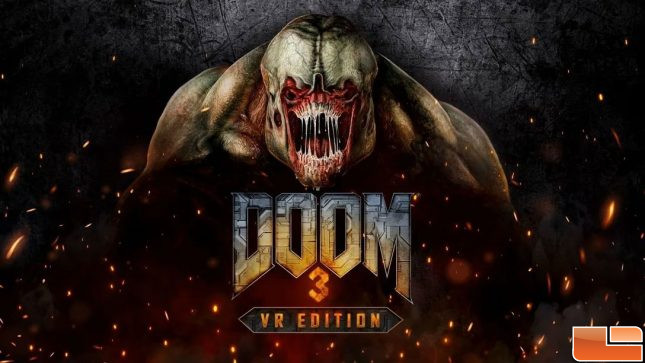 The game features new textures, shaders, and sound effects with over 15 hours of demon-fighting action. Some cool VR enhancements have been added, including the ability to sneak a peek around corners and angle shots with flashlight-mounted weapons using motion controls.