Microsoft has introduced a new DirectX 12 Ultimate framework that is designed to make Ray tracing, and other visual effects more efficient and flexible for integration. The framework offers a new in-line Ray tracing technique giving developers more control over the lighting effects. With the new framework, GPU shaders can invoke Ray tracing without talking to the CPU.

Streaming engines can more efficiently load Ray tracing shaders as the player roams around the environment. In short, the new Ultimate framework means that games aren’t as demanding on system resources as they were before. Other new features include Variable Rate Shading that’s able to change the visual effect shaders to use them more or less depending on the game. 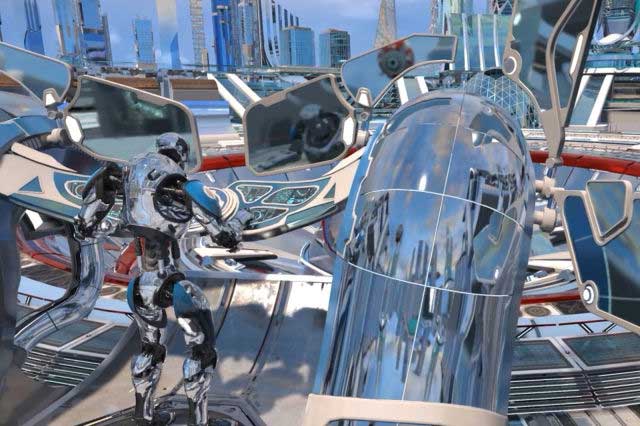 Mesh shaders allow for more detail in large game worlds, and sampler feedback will enable games to load textures only when needed providing them performance boost. Microsoft says that compatibility won’t be impacted by the changes. The software giant says that a game written for DirectX 12 Ultimate will still run on other hardware minus the fancy graphics.

Engadget reports that both AMD and Nvidia are supporting the framework. The new Ultimate framework is a common tool for developing both Windows and Xbox Series X games.