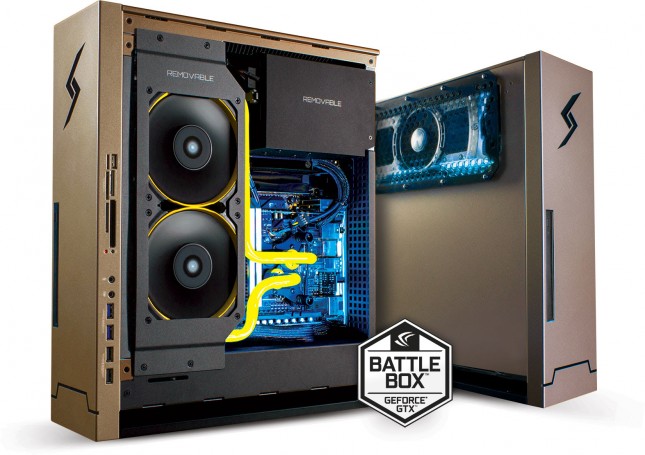 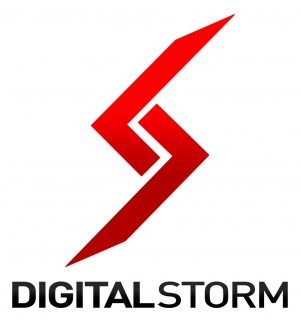 Founded in 2002, Digital Storm has rapidly emerged as the predominant name in system integration. With expertise in gaming and workstation PCs, Digital Storms mission is to deliver its customers bleeding edge technology and performance, coupled with rock solid stability and support. As a validation of Digital Storms success, the company has maintained an A+ rating with the Better Business Bureau and its systems have received the industrys most prestigious awards. www.DigitalStormOnline.com