Fortnite Chapter 2, Season 3, only recently launched, bringing with it a flooded map that has new challenges and a new layout for fans to enjoy. While Season 3 has only just kicked off, a new rumor has surfaced that claims to show when Season 3 will end, and Season 4 will kickoff.

According to the rumor, Season 4 will land on Thursday, August 27. That would be a 71-day run for the current season, which is shorter than many past seasons. We’re taking this date with a big grain of salt as often rumors prove to be untrue. We also have to keep in mind that the current Season 3 was delayed multiple times. 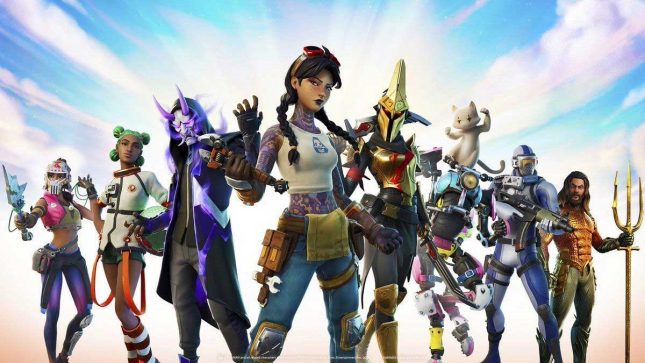 Another leaker has claimed that while the season is rumored to end in late August, there are 12 weeks worth of challenges. The 12th week would be September 3, which is a week after Season 3 is supposed to end according to the other rumor. As for what changes will come to the map currently in Season 3 as the water recedes, that remains to be seen.

Epic has hinted at drivable cars coming to the game as the water recedes. The assumption is that the water will give way to a map that still is changed compared to Season 2. As Season 3 progresses, new hints at what will happen in Season 4 are expected to surface reports Dextero.