PlayStation has announced that a videogame some may have been waiting for called Destruction AllStars has been delayed. The game was supposed to launch next month, and the launch has been rescheduled to February 2021. When it launches in February, the game will be offered on PlayStation Plus for two months at no additional cost.

Destruction AllStars is a multiplayer game that PlayStation says is best played competing against other people online from around the world. It also says it wants people to experience the game on the PlayStation 5, and that is the reason it’s putting the game on PlayStation Plus. 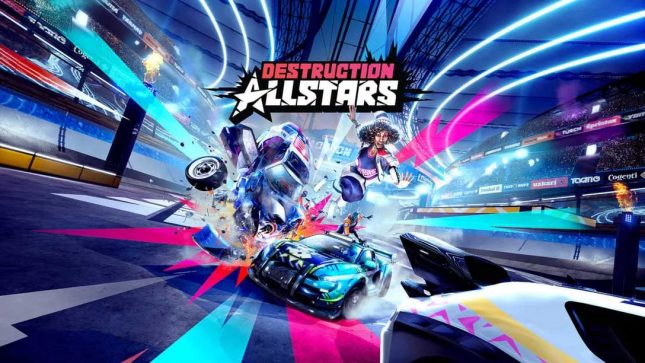 A new trailer will debut next week, sharing more game details so players will know what to expect when February rolls around. There is no reason given for delaying the game. Presumably, it has something to do with coronavirus.

PlayStation wrote, “This may be disappointing news for some of you who were looking to play the game at launch, but we hope you understand the decision. For those of you that have already pre-ordered the game, be it via PlayStation Store, PlayStation.com, or at retail, your purchase will be refunded.”