Destiny 2 fans have something to look forward to this fall. Developer Bungie has announced that it intends to roll out cross-play for Destiny 2 in the fall of 2021. With cross-play rolled out, gamers will be able to play with their friends no matter if they are on a console or PC.

Bungie wrote, “Crossplay is coming to the masses in Season 15. We’ll be doing some internal rollouts and alpha tests in Season 14 to prepare for a widespread launch this fall. With Crossplay, you’ll be able to play with all your friends no matter what platform you call home. And don’t worry, we won’t be matching console and PC players together in the Crucible unless PC players specifically invite their console friends to play with them in the PC Crucible pools.” 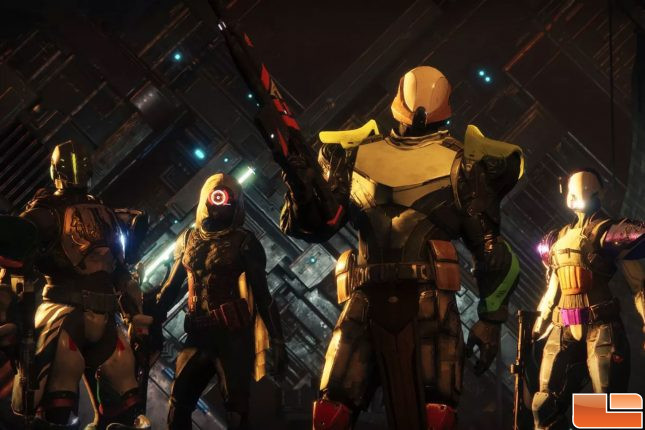 Previously, PC gamers could only play against other PC gamers as some console players see keyboard mouse controls as being an edge in some modes of the game. Having more players to compete against no matter what controls they are using will be a welcome aspect of the game for many fans.