That AX1650 is built on the Intel WiFi 6 chipset. The new XPS 13 Developer Edition is model 7390, and it will exist along with the 9380 XPS 13 developer edition so pay attention when ordering. 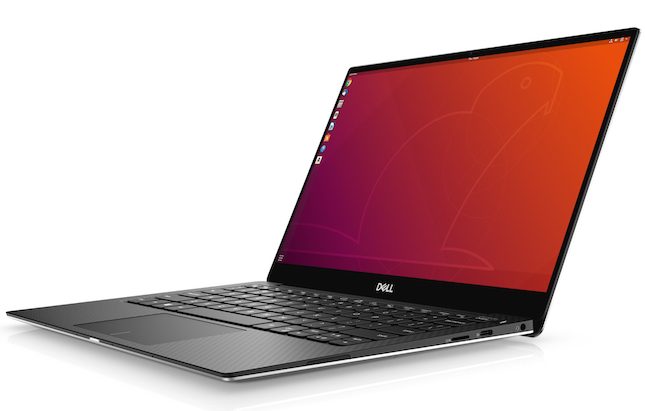 Specs for the machine include Ubuntu 18.04 preloaded reports Betanews. Pricing is unannounced. It will launch September 5; the full specs are below: