December Is A Busy Month For Skywatchers

Backyard astronomers willing to brave the cold will have a lot to look forward to in December. One of the biggest happenings is the Geminids meteor shower, which will peak on December 14. This meteor shower runs every year between November 19 and December 24. Peak viewing time will be around 2 AM, with up to 120 meteors per minute possibly visible.

Another impressive celestial event to look forward to is Venus, which will be at its brightest on December 3. Skywatchers can look west after sunset and should be able to see Venus at its brightest. The planet will disappear from our view of the sky on January 9. 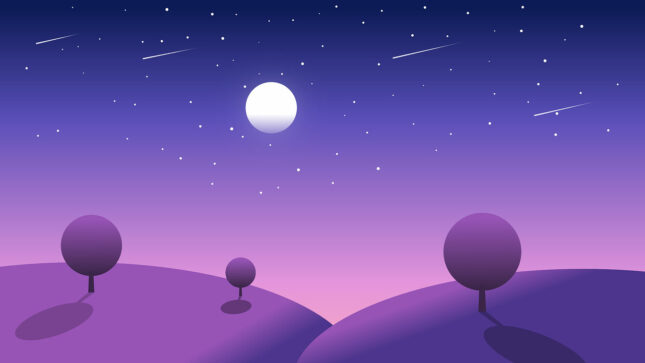 Another important happening in the skies this month is something that few will get to see. A total solar eclipse happens on December 4 over the western Antarctic. Those living in South Africa, Tasmania, and the South Atlantic will see a partial eclipse. For most of us, there will be no eclipse to enjoy.

One of the more exciting things to see happens on December 9 at around 3:30 AM until dawn, when you may be able to see the comet Leonard. It will be one-third of the way up in the eastern sky near the head of the constellation Serpens Caput. However, you may need binoculars to see it.