DayZ is a survival game that’s been around for a long time now. Last week the video game landed on the Xbox Game Pass library for subscribers to play. The developer of the game, Bohemia Interactive, has now announced that “hundreds of thousands” of new players have played the game in the last week.

The developer said that the huge influx of new players has DayZ flourishing more than ever. The developer noted that the game has become one of the “most played games on Xbox.” 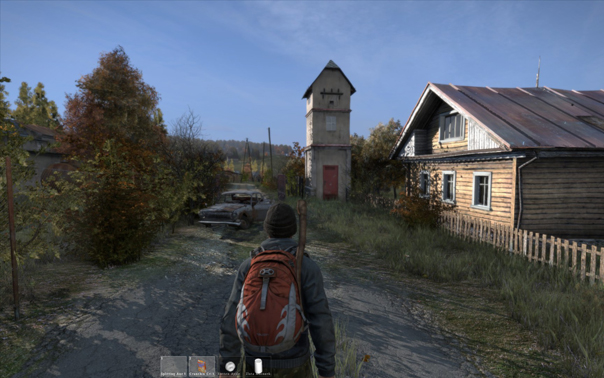 “Xbox Game Pass is a great opportunity for us to open the game to a different audience, and to let a massive number of new players experience DayZ in all its crude harshness and beauty, together with the veterans,” said Bohemia Interactive’s publishing director, Vojtěch Ješátko, in a press release.

The developer admitted that over the years, DayZ “has gone through a difficult development.” The booming popularity shows that the game “remains an unmatched and unforgettable survival experience.” The game landed on Xbox Game Pass on May 7, along with access to Red Dead Redemption 2. On May 14, Final Fantasy 9 launched, and starting tomorrow game called Fractured Minds about anxiety and mental health will debut reports Eurogamer.