Cygnett designs, develops and manufactures innovative digital accessories for the world’s most popular gadgets and technology. Cygnett is likely best known for the wide variety of cases they make for smartphones and tablets. One of the hottest smartphones on the market right now is the Samsung Galaxy S III. Last month it was announced that Samsung had sold more than 10 million of these smartphones in the first two months of sales. Analysts predict that Samsung will ship 15 million Galaxy S III smartphones in Q3 alone. With well over 10 million of these phones now sold, you can only imagine how many cases Samsung Galaxy S III owners are also buying.

Cygnett has you covered if you are a Samsung Galaxy S III owner, with nine different case series available for this Smartphone! Prices range from $19.99 to $39.99, so they are priced competitively with other brands on the market. Cygnett sent Legit Reviews several cases for the Samsung Galaxy S3 to
check out, so we could get a good feel for their product lineup.

Shown above are the Frost, Form, and TubeMap cases. The retail packaging for the Cygnett cases are lightweight, easy to open, and fully recyclable, which is great to see. 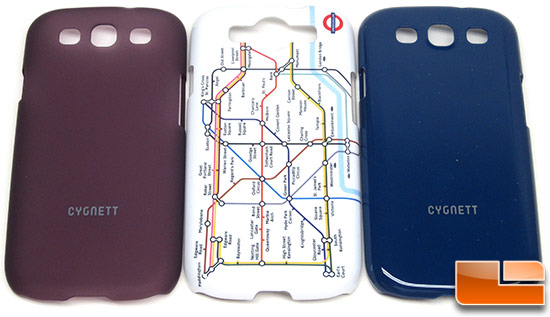 At first glance all the cases looked identical, but once we got them out of the retail packaging we noticed that the camera hole was different on the Cygnett TubeMap case. We also instantly noticed that the high-gloss finish on the Form case was already picking up dirt and fingerprints! 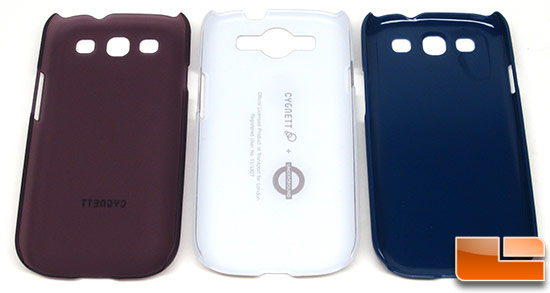 The inside of all the Cygnett cases are pretty much identical and have the same finish as the outside of the case. 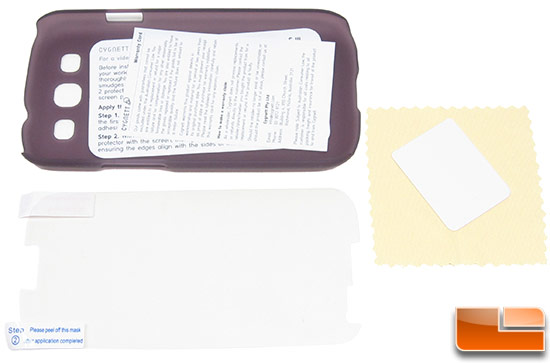 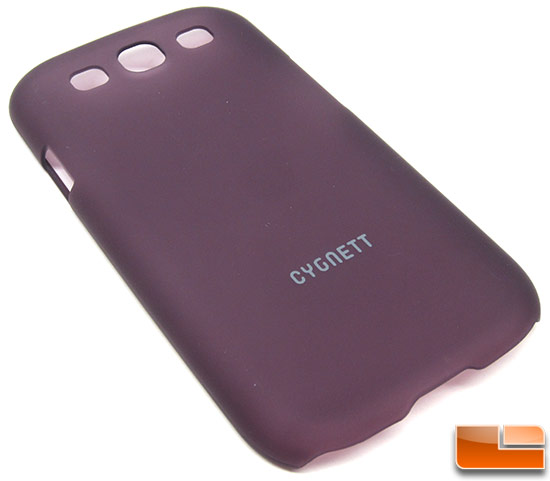 The first case that we will be looking at closer is the Frost Matte slim case. The Frost Matte cases were developed as a gesture to the environment and are semi-transparent. The Samsung S III was ‘inspired by nature’, so the two should pair together nicely. The Cygnett Frost cases are fingerprint and scratch resistant due to a special coating used. These cases are very slim and are available in Black, Winetasting burgundy (pictured) and Darkest Spruce green. 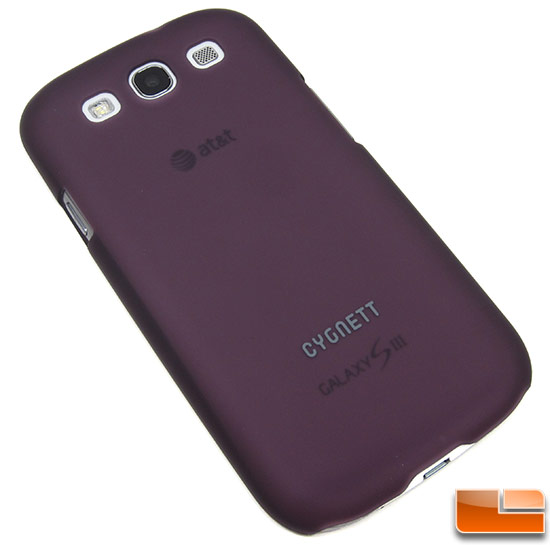 We weren’t sure how the Cygnett Frost in Winetasting burgundy would look with the white Samsung Galaxy S III, but it turned out looking great.  The two colors did not clash at all at the case snapped with ease thanks to the snap-on design. All the buttons were easily accessible and none of the ports were blocked. Notice that the case is semi-transparent and you can see the Samsung and AT&T logos on the back of the phone. The Frost adds noticeable bulk to the phone, but not nearly as much as a silicon sleeve case. 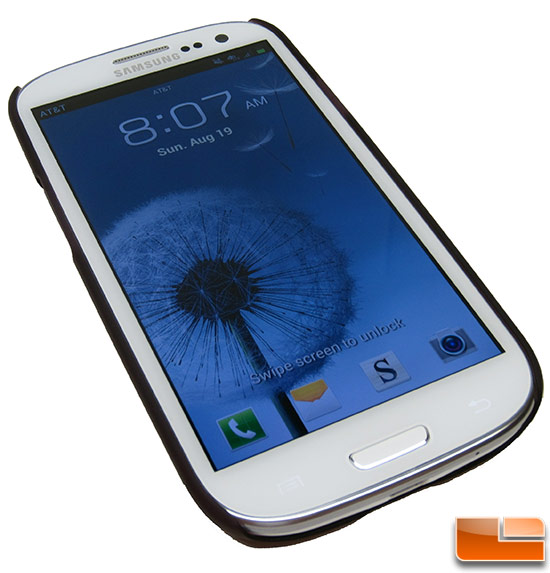 Flipping the phone over to the front we can see that the case snaps ever-so-slightly over the edges of the smartphone, which keeps the front glass from being scratched when laid down on its face. The one downside to snap-on case designs is that most of the top and bottom edges of the phone are left unprotected.

Let’s move on and take a look at the TubeMap and Form cases.