A mod created by a person going by Jelle Bakker for the maligned videogame Cyberpunk 2077 has debuted. The model allows those able to play the game to do so in third-person on the PC. The mod is said to work in a basic and functional sense but may not be something players want to use for long.

While in third-person mode, users can walk around the game world and get a good look at their sweet threads. The mod is downloadable for free but requires some tweaking for it to run. There is additional code that users must load for the head of the character to be visible. 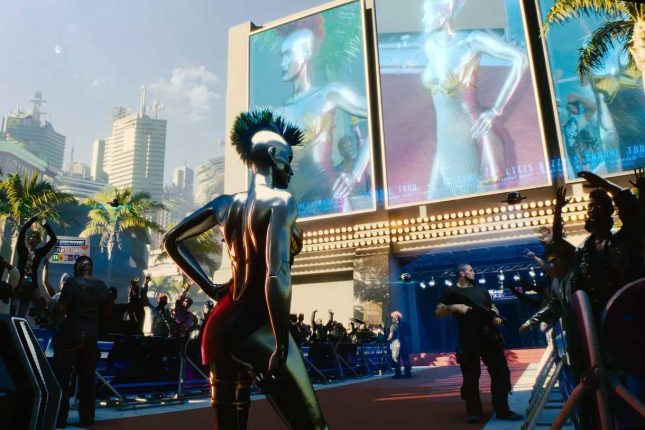 The video below shows the modern action, and there’s also a video outlining how to install the modification. Those who have tried the mod note that if you move too fast, the graphics get bad. A third person mod may be something that few actually want for the game.

It was definitely developed with the intention of being played from the first-person perspective. However, it might be an interesting way to explore the game world on occasion.