Legit Reviews News Cyberpunk 2077 Retail Copies Are In The Wild

Cyberpunk 2077 Retail Copies Are In The Wild

One of the more anticipated games of 2020 is Cyberpunk 2077. Gamers are waiting in anticipation for the title to launch, and it appears that retail copies of the game are actually in the wild. Reports indicate that there have been several streamers playing Cyberpunk 2077 online over the weekend.

However, the developer behind the game, CD Projekt, quickly had the videos removed. At least one person streamed for 20 minutes before the stream was deleted by CD Projekt. Anyone not wanting to have the game spoiled for them should be careful browsing Twitch and other locations where game streams tend to be posted. 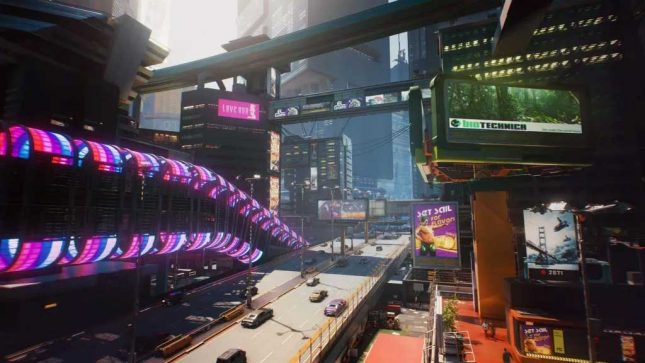 The official launch for Cyberpunk 2077 is set for December 10. The game will launch on PC, PS4, and Xbox One. It is compatible with next-generation game systems.

The developers of the game have worked hard to prevent any spoilers from being leaked. This is undoubtedly one of the games we’re most looking forward to playing when it launches.