There are a lot of people out there looking forward to the launch of Cyberpunk 2077. As the game draws near, the developers recently announced something that will disappoint many fans. One of the key mechanics for the game that has been seen in demos over the last several years has been removed. The removed mechanic is the wall-running ability.

“[Wall-running] is something that we removed due to design reasons, but there’s still going to be a lot of flexibility in how you move, that’s for sure,” level designer Max Pears told Gamereactor in an interview. Engadget reports there is no clear indication of what design reasons forced the developers to remove wall-running. 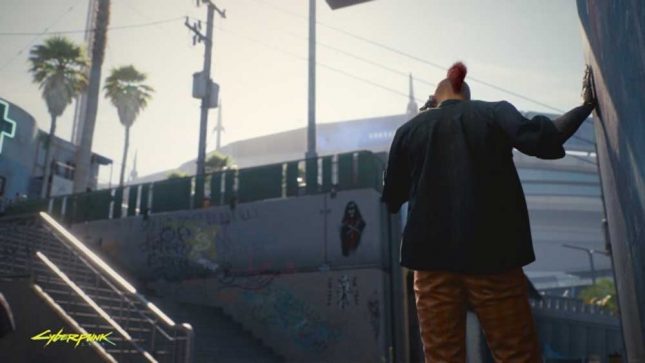 Developers, CD Projekt Red, has hinted that the team is making sure all of the intricate systems of the game work properly. The indication seems to be that the wall-running aspect of the game simply didn’t function as intended. However, that is unclear.

It’s never good news when a highly anticipated game that’s taken much longer than expected to launch loses a key metric that’s been highlighted in the demo videos. The loss of wall-running doesn’t mean the game will be fine, but it’s a bummer nonetheless.