Cyberpunk 2077 Apparently Does Not Have A Massive Day One Patch

There are some copies of Cyberpunk 2077 in the wild despite the fact that the game is about a week from launch. One of the people who received an early copy of Cyberpunk 2077 posted an image on Reddit to prove they had the game.

While that image has been removed, it is still floating around on Twitter and other places online. The person who posted that image also claimed that they were in the process of downloading a giant day one patch for the PS4 version of the game that measured in at 56 gigabytes. One of the things gamers loathe the most is massive day-one patches that delay them from playing the game. 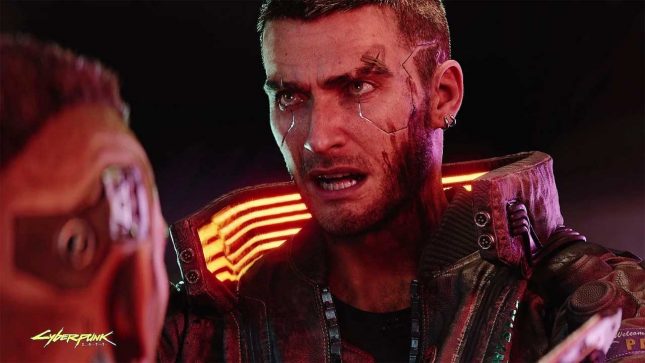 However, CD Projekt Red has stepped up and said that there is no day one patch. The 56 gigabyte download the player noted is the install size of the game for the PlayStation 4. That may not be the largest game we’ve ever seen, but gamers will want to be sure they have enough space on their drive.

If you lack that much space but don’t want to uninstall your other games, there’s still time to snag an external storage device from Amazon or elsewhere. It certainly wouldn’t be outside the realm of possibility for a day one patch for the game to launch, but the developers say one doesn’t exist, at least not for now.