The developers behind the videogame Cyberpunk 2077, CD Projekt Red, has announced that the 1.2 patch is coming soon for all platforms. The announcement also confirms a massive list of changes, including enabling raytracing for AMD graphics cards. Among the most significant changes that the patch will bring is a fix for police response time and issues players have seen with driving in the game.

Many of the changes are minor, but a complete list of patch notes is offered here. The developers note that all of the issues it is addressed with the patch weren’t seen by all users. That means that some people may see no benefit from some portions of the patch. 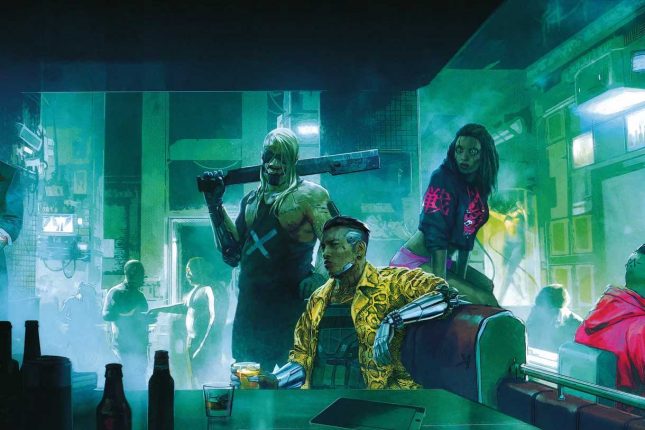 The change list is massive and will require a lot of scrolling. Players have been waiting longer than they hoped for patch 1.2 land. Developers have promised in the past that the patch would fix most of the biggest issues gamers are facing with the latest-generation consoles.

This is good news because gamers have at times been unable to play the game due to the shoddy nature at launch. Cyberpunk 2077 was one of the most anticipated games of last year but was so bug-ridden it was all but impossible to play for many.