Crucial Goes Large With The M500

It’s been awhile since we’ve seen any major drive updates from Crucial but wait we will no longer. With the M500 Series of drives, we not only see an updated controller but also some new NAND configurations and a massive 960GB SSD for a price that won’t cause convulsions. We didn’t get our hands on the 960GB version but we were able to procure the next highest capacity of 480GB which should make for an interesting evaluation. 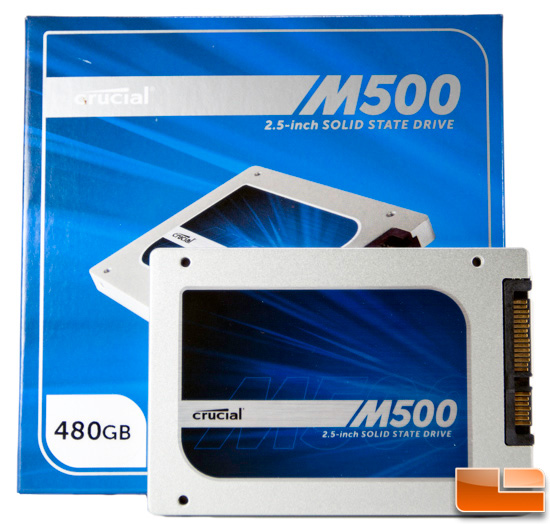 Inside, Crucial has placed an updated Marvell controller along with 20nm NAND with some architectural changes that we’ll discuss a bit more in depth on the following page. The line will range from 120GB to 960GB with the larger drives hitting stated performance numbers of 500MB/s reads, 400MB/s writes and 80,000 IOPS on both reads and writes. Crucial claims a MTBF of 1.2 million hours or the equivalent of equal to 40GB writes per day for 5 years or 75TB total. The pricing for each capacity is as follows: 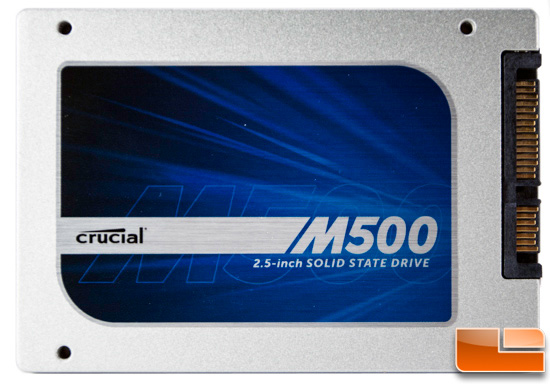 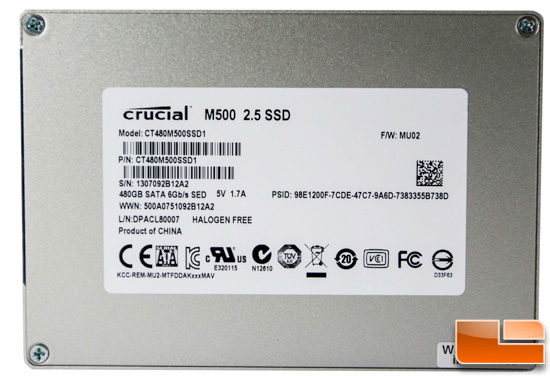 The exterior is unremarkable with a design similar to previous Crucial drives with an aluminum enclosure and blue color scheme. It does carry the 7mm z-height form factor that is rapidly becoming the standard 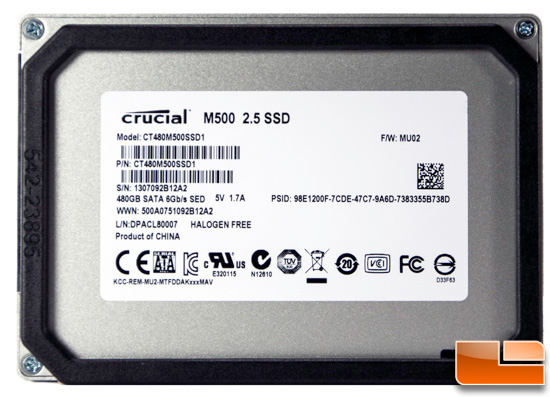 Just in case the thinner form factor doesn’t work well with your machine, they include a handy plastic 2.5mm shim to fatten it up a bit which simply applies via adhesive already applied.