Costco is gearing up for the holiday shopping season and has some deals that might make it worth the price of a membership to partake in. One of the deals is something that Mac fans needing a new laptop will find appealing. 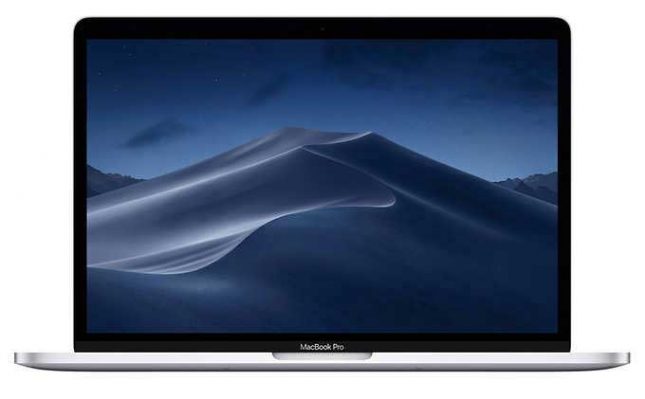 Costco is limiting the deal to two per member, and the discount is good until 11/24. Costco also has some TV deals going from Samsung.