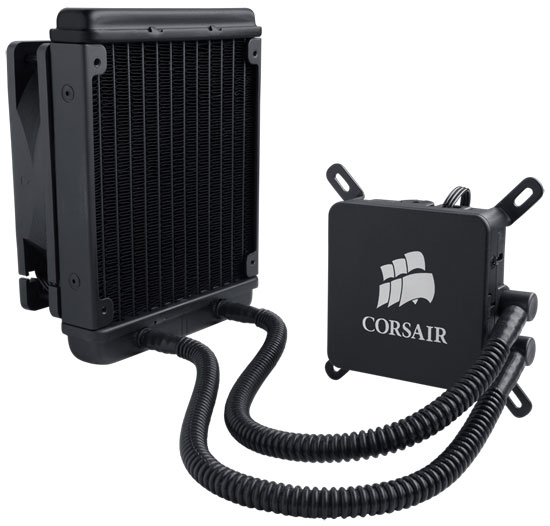 Now if a year ago you asked me if Corsair would team up with one of its rivals, CoolIT Systems, and come to the table with a combined effort I would have said no. In fact, they have done just that and the new Hydro Series H60 is the result. Corsair says the new H60 has new features and performs better than the H50 that came out way back in the summer of 2009. 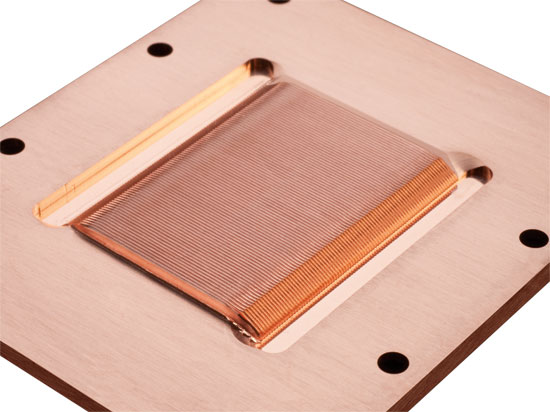 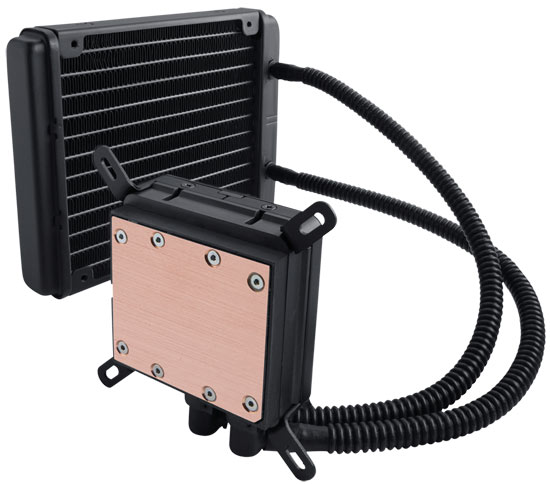 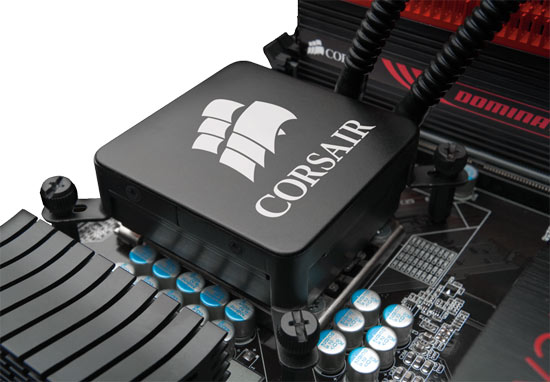 Adding to the list of changes, there is a new mounting system. The H60 does not use a mounting system that we have seen before on either Asetek or CoolIT based systems. The new mounting system is more like what you would see on a normal air cooler. The H60 still supports Intel 775/1155/1156/1366 and AMD AM2/AM3 sockets, it is just easier to install into your system.

Features of the Corsair H60

Specifications for the Corsair H60