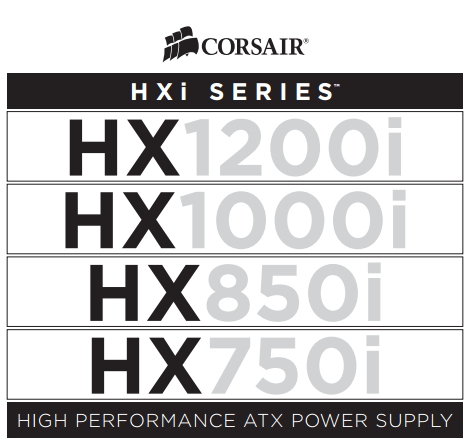 The Corsair HXi family of 80 PLUS Platinum-certified power supplies were announced in June at Computex 2014. Corsair launched the new series with three models; HX750i, HX850i and HX1000i. The three power supplies feature a fully modular design, 100% Japanese electrolytic capacitors rated at 105C, Corsair Link support, a 140mm fluid dynamic bearing fan that is silent at low loads (Zero RPM) and advanced circuit protection. Since being released the Corsair HXi series was found to be a solid PSU for enthusiasts looking for a solid high-performance PSU for their desktop PC. If you needed more power than the HX1000i ($229.99 shipped) can offer you had to step up to the Corsair AX1200i Digital PSU ($314.99 shipped), which runs $85 more.

It looks like there will be another 1200 Watt PSU option for Corsair fans. EXPreview has posted up a picture of the Corsair HX1200i, which is the first known image of this particular model. This model will most certainly come in at a lower price point than the AX1200i and it will be of course more than the HX1000i. If we’d have to take a wild guess it looks like pricing will be around $259-$269 for the HX1200i. We expect it to be one of the announcements by Corsair at CES 2015 and that is likely when pricing and availability will be officially announced. This power supply hasn’t been kept a secret by Corsair as it was listed as a model in the HXi series owners manual that has been published online for many months. 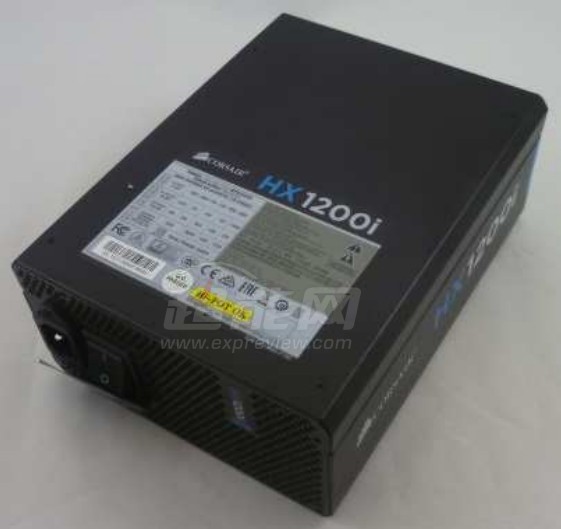