In some parts of the country, there is a fuel shortage right now with people stockpiling fuel after an issue with a pipeline owned by Colonial Pipeline Co. being hacked forced the pipeline offline. A new report has surfaced that claims the pipeline company has now paid nearly $5 million to hackers based in Eastern Europe. Interestingly, a previous report had indicated the company had no intention of paying the extortion to restore the largest fuel pipeline in the country.

The new report claims the company paid the ransom in cryptocurrency within hours of the hacking attack. The source is claiming to be familiar with the situation and says the hackers gave the operator a decrypting tool to restore the disabled computer network. However, the tool was reportedly so slow the company continued using its own backups to restore the system. 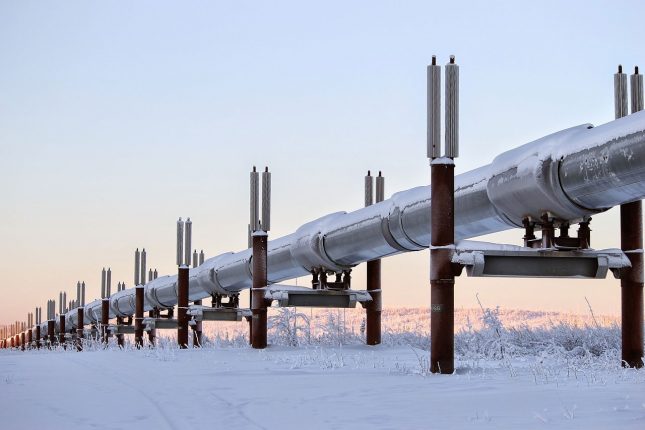 Colonial has declined to comment on the report but has said it began to resume fuel shipments around 5 PM Eastern time on Wednesday. The FBI has linked the attacks to a hacker group called DarkSide specializing in digital extortion, which is believed to be based in Russia or Eastern Europe.

The computer system that shut down the pipeline was infected with ransomware. Many have been urging utility and structure companies to beef up their security to prevent exactly this type of attack from happening.