Founded in 1992, Cooler Master is an aftermarket computer part manufacturer, with a primary manufacturing facility located in Huizhou, China.  Launched in 2008, the CM Storm subsidiary of Cooler Master features products designed with the needs of PC gamers in mind, with an emphasis on performance, durability and aesthetics.  Popular CM Storm products include gaming headsets, cases, mice and keyboards.  Cooler Master has been successfully producing keyboards tailored towards gamers for several years under the CM Storm brand.

Just several years ago, PC gamers weren’t focusing on mechanical keyboards as a viable upgrade, but now, it’s almost unheard of for a high end gaming system budget to not including a provision for a mechanical keyboard.  With gamers now viewing mechanical keyboards as a necessity, it’s no surprise that so many manufacturers are now releasing keyboards aimed specifically towards gamers.  This competition is great, as the selection for mechanical keyboards continues to rise and consumers are offered a decent amount of choices when it comes to their keyboard selection.  Cooler Master, with most of their keyboard releases, have gone the minimalist route, offering solid build quality on keyboards devoid of dedicated media keys and extraneous features that are of dubious value to gamers.  With the Quick Fire XTi ($145.91 shipped), Cooler Master is offering gamers a simplistic, clean keyboard design with red and blue LED lighting effects for the first time on any of the CM Storm gaming keyboards.  For competitive gamers, the 1000hz polling rate of the Quick Fire XTi ensures fast, accurate input.

For readers who have yet to try out a high quality mechanical keyboard, we implore you to try one as soon as you get an opportunity, as it may be something you’ve overlooked that can drastically change the enjoyment you get out of using your PC.    Once you use a keyboard with proper mechanical switches, like the Quick Fire XTi we are reviewing today, it is really hard to go back to the non-responsive, inconsistent feel provided by even the best membrane keyboards.

For those of you who aren’t familiar with different mechanical switch types, please visit Cooler Master University for an excellent article on the subject.  In my opinion, you should try to sample each type of switch to see which you prefer, as it is truly a matter of personal preference.

For this review, we were sent the Quick Fire XTi featuring Cherry MX Blue switches, model number SGK-4060-KKCL1, though Cooler Master also has models available with Cherry MX Red (SGK-4060-KKCR1) and Brown (SGK-4060-KKCM1) switches.  I personally prefer the Cherry MX Red switches for gaming, as they have a low actuation weight and don’t feature a tactile bump, thus allowing for double tapping better than other mechanical switches.  Cherry MX Blue switches have a noticeable tactile bump in addition to a crisp click once depressed and many users will enjoy the tactile feedback they provide, as they give noticeable confirmation of key presses.  Cherry MX Browns are kind of a mix of both switches, as they offer a tactile bump, but don’t have the same click presented by the Cherry MX Blue switches once fully depressed.  The majority of the Quick Fire XTi keyboards sold into the market are going to feature Cherry MX Blue keys, as they are traditionally the most popular key of choice among mechanical keyboard users.

Cooler Master packages the Quick Fire XTi in a matte black box with the product name printed in aluminum foil lettering.  The keyboard is displayed clearly on the front of the box, with the LED lighting effects being shown off. 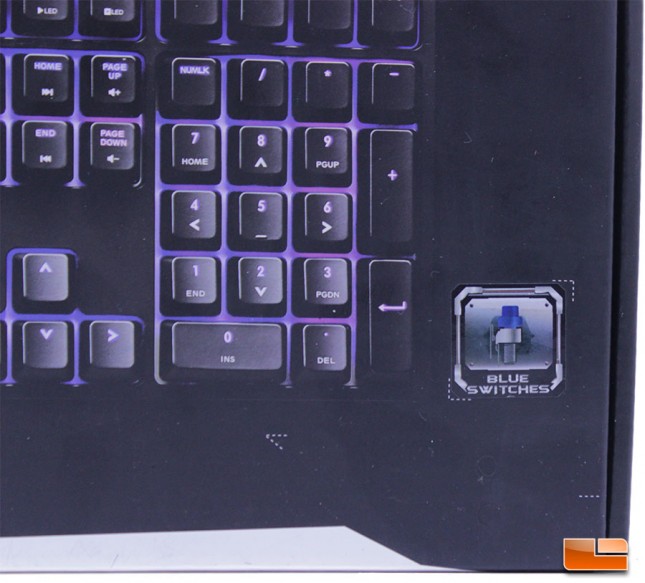 Because Cooler Master uses the same box for all three models of keyboard, they simply place a sticker on the box denoting which model of switch is being used.  Since the keyboards have all of the same features and specifications besides different switches being used, this makes perfect sense.

Cooler Master does a good job of detailing the pertinent features of the Quick Fire XTi on the rear of the box, pointing out the Cherry MX switches and their ability to last at least 50 million keystrokes.  The LED capabilities are heavily pointed out as well, along with the capability to support 4 macros that can be recorded on the fly.  Overall, the packaging for the Quick Fire XTi evokes that of a quality product and does a fine job of detailing the products selling points. 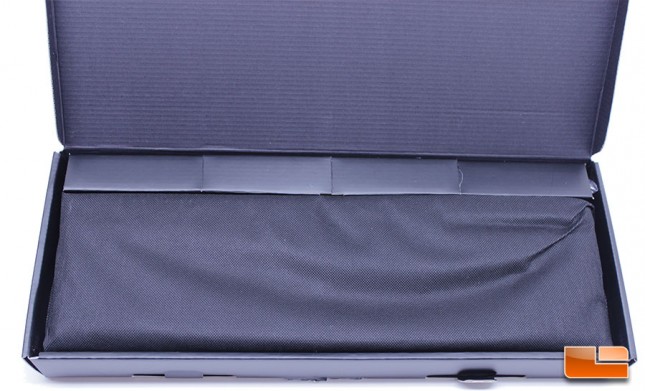 The Quick Fire XTi comes packaged in a soft black cloth cover that protects it from scratches during shipping.  This cover is high quality and can certainly be reused to protect the keyboard during transport.  The Quick Fire XTi does carry a premium price, so it is nice to see Cooler Master packaging the keyboard so well. 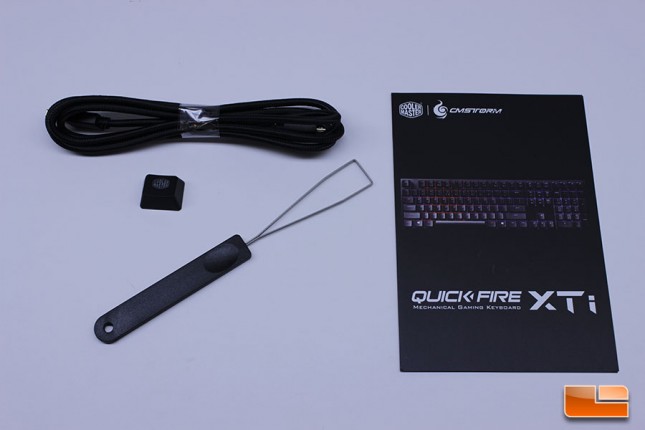 Cooler Master includes a metal key puller that can be used to remove the key caps, all of which are replaceable with Cherry MX compatible keys.  Also included is a Quick Start Guide along with warranty information. 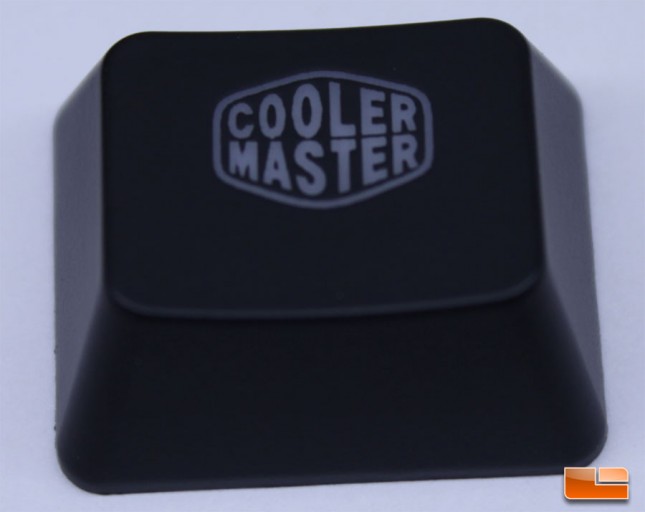 The included bundle doesn’t include textured keys, which is something we’ve seen from Corsair and other manufacturers with their premium keyboard offerings, though a Cooler Master branded key cap is included.

The Quick Fire XTi connects to the computer via a removable USB 2.0 cable that comes in at just under six feet long, which should be long enough for most users.  The included cable is braided, has gold plated ends and it should hold up just fine over years of use.  It is nice to have the option to replace the cable with another one if there is a mishap, or if you simply want to customize the cable to your needs by picking a specific color, or a different length.

On the next page, we’ll take a closer look at the Quick Fire XTi keyboard.