A law firm based out of New York has filed a class-action lawsuit on behalf of investors in CD Projekt SA, the company behind the development of the video game Cyberpunk 2077. The class-action suit was filed by Rosen Law Firm is seeking damages for those that purchased securities in CD Projekt between January 16, 2020, and December 17, 2020.

The law firm is seeking damages for investors who purchased shares based on statements made by those associated with the development of Cyberpunk 2077. The suit claims false and misleading statements were made about the videogame being playable on current-generation game consoles. The lawsuit points to the fact that Cyberpunk 2077 has been removed from both the PlayStation Store with Sony and Microsoft offering refunds. 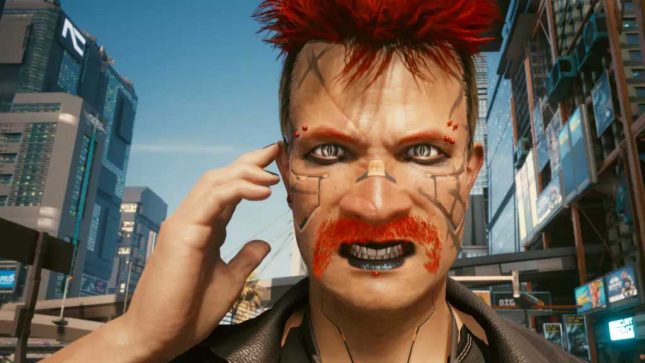 Stock in CD Projekt has taken a beating after Cyberpunk 2077 launched with massive amounts of bugs rendering the game unplayable for many on consoles and the PC. Most gamers who purchased the title have been offered refunds wherever they bought it.

In the weeks leading up to the launch of Cyberpunk 2077, CD Projekt’s CEO said the game ran “surprisingly well” on the PS4 and Xbox One. When the game got into the hands of gamers, it proved to be nowhere close to playable for most.