Tomorrow is the launch of the OnePlus 7 Pro, and we expect to know all the details of the device then. Ahead of the official announcement tomorrow a leak has happened that shows an alleged price for the smartphone in China. The conversion price to USD shows a costly device.

The Chinese leak is ￥9,999, which would be about $1,450 in the US. Speculation suggests that won’t be the actual price for the smartphone in the States. OnePlus is known for devices that offer flagship performance at a mid-range price. 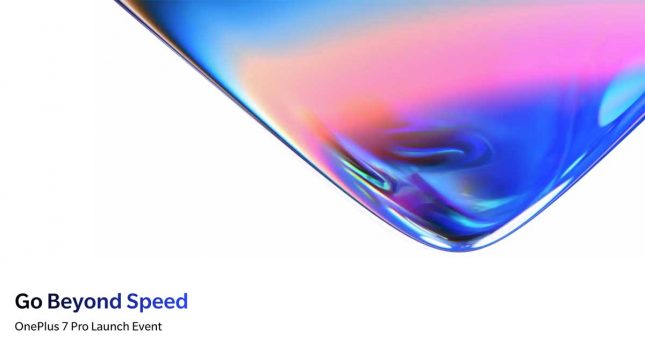 Rumors have pegged US pricing at around $785, which would still be more expensive than other devices in the OnePlus range, but more in line with expectations for the device. The Chinese listing also showed that the OnePlus 7 Pro would be available in China from May 16.

It’s worth noting that May 16 is the date of the launch in China, which as we mentioned before is May 14 in the US. That indicates the smartphone might be available to purchase as soon as it launches.