China Will Attempt To Land Its Rover On Mars Tomorrow

China is aiming to become the third nation to land on Mars successfully. The China National Space Administration will attempt to land the Zhurong rover on Mars on Friday. The rover is currently tucked away in the Tianwen-1 spacecraft that was launched in July 2020. That spacecraft contains three major components, including the orbiter currently circling Mars, the lander, and the rover.

This is the first Chinese mission to Mars and has gone well to this date. Getting to Mars and landing on its surface is very difficult. Only NASA has landed on the Martian surface since 1973. China is offering little information about its mission at this time. 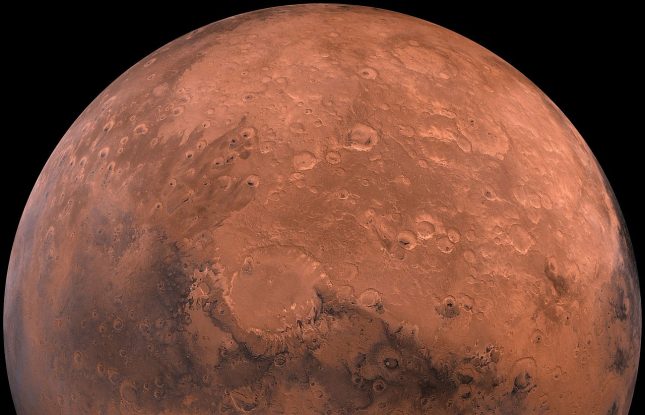 It’s unclear when the lander and rover will enter the Martian atmosphere and begin its descent and landing phase. Reports have indicated it will occur around 4:11 PM Pacific time on May 14. The lander and rover are currently inside a protective shell but will detach from the orbiter and begin heading towards the surface tomorrow.

All missions to the Martian surface undergo the same seven-minute descent described as seven minutes of terror. The landing zone for the mission is Utopia Planitia, which is the same place the NASA Viking 2 Lander sat down in 1976.