China Denies Rocket That Will Hit The Moon Belongs To It

According to Chinese officials, the rocket stage that will impact the moon does not belong to the nation. Scientists initially believed the rocket stage belonged to SpaceX but later came forward and said that the derelict rocket that would eventually hit the moon was part of a 2014 Chinese lunar mission.

However, Chinese officials now say that the Chang’e-5 T1 rocket stage burned up the Earth’s atmosphere shortly after launch. The rocket stage is expected to impact the moon on March 4. Other observations support China’s claim with data from the US Space Force 18th Space Control Squadron indicating the Chinese rocket burned up in the atmosphere in October 2015. 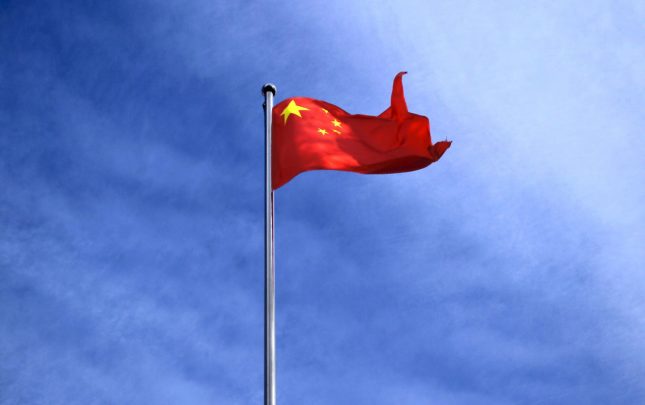 China has a history showing that the communist nation has little concern about space junk. China tested an anti-satellite rocket in 2007 that obliterated a derelict satellite owned by the nation creating a massive cloud of debris that forced the ISS to make evasive maneuvers.

China also launched an enormous rocket called the Long March 5B made an uncontrolled re-entry into the atmosphere in May 2021. Thankfully, the uncontrolled reentry caused no damage on the ground.