China Build A Mars Simulation In The Desert

China has begun to take space exploration seriously in recent months. It has placed a rover on the surface of Mars and is gearing up for potentially exploring Mars with humans in the future. China built a Martian simulation desert landscape to prepare for the exploration of Mars in the future.

China calls its simulation environment “Mars Camp,” and it’s in the Northwest Qinghai Province in Lenghu Town. Mars Camp is meant to simulate the environmental conditions on Mars to help China prepare to explore the Red Planet. The town was given the Mars Camp theme due to the eroded desert landscape resuming the surface of Mars. 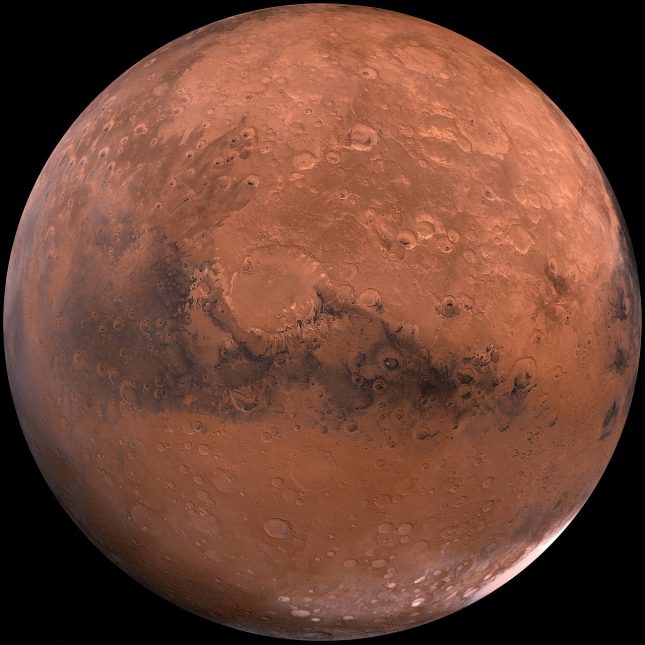 The area where it’s constructed has been called the most Martian place on earth. According to experts, the landscape, rocks, sand, and temperatures are similar to those on Mars. The camp opened in 2019 with a base designed as a place for space enthusiasts and professionals to understand Mars via immersive experiences.

Mars Camp covers 1734 acres and has a tourism center, Mars community, simulation base, and other facilities. At this time, it’s unclear when or if China intends to launch a mission to Mars with humans aboard.