China has been expressing its space ambitions in recent months and has recently announced its plans to send its first crewed mission to Mars in 2033. That’s not the only time China plans to go to Mars either. According to the countries leaders, it plans to conduct regular follow-up flights and a long-term plan to build a permanently inhabited base on Mars to extract Martian resources.

China’s plans will undoubtedly spark competition with the US as both want to be the first to send humans to another planet. Reports indicate that China plans to launch crews to Mars in 2033, 2035, 2037, 2041, and beyond. Ahead of the crewed missions, China plans to send robots to Mars to study sites for the base and build systems to extract resources. 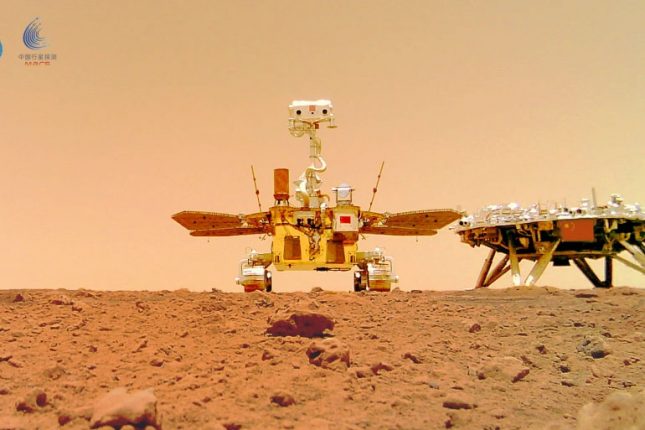 China plans to perform an uncrewed mission to and from Mars to acquire soil samples by the end of 2030. NASA is currently developing technology intending to put humans on Mars sometime during the 2030s.