Check Out The Tiniest Of Nintendo Switch Docks

The Genki docking station is very small and looks more like a smartphone charger and plugs directly into a wall outlet. It comes with ends that allow it to work in just about any part of the world. The company behind the dock says that it built the device using the same specs and protocols as the Nintendo Switch charger and the Nintendo Switch Dock. 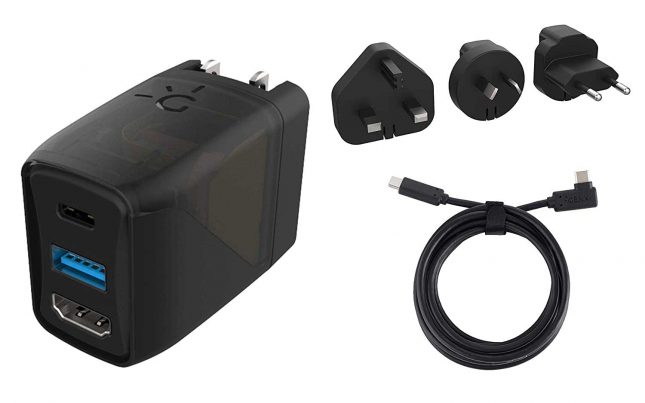 However, the dock and the charger are combined in this device. It uses USB-C charging and has an integrated HDMI port. The HDMI port can be used to stream any device to the TV with support for accessories, including a microphone, Bluetooth audio, mouse, and ethernet.

The only real downside is that the dock isn’t cheap with the retail price of $74.99. It is available with free Prime shipping. This device is fulfilled by Amazon and was seen initially on Kickstarter.