Several of the controllers are Pokmon-themed, including a Pikachu controller that’s brightly colored and looks very much like the 80s. Hori also an Eevee controller in the Mini Controller line. A Pikachu logo controller in yellow and black based on the HoriPad is also available that is wireless. 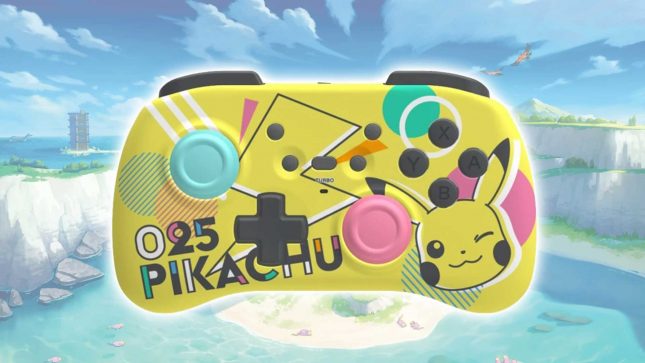 Switch fans looking for a Mini Controller who don’t care for Pokmon also have several other options to choose from. The options include a Super Mario controller with very cool graphics featuring Mario and Bowser. Two other designs are available with more abstract art and red or blue.