Check Out A Spectacular Alignment Of Planets And The Moon

Amateur skywatchers have something to look forward to starting tomorrow as the moon, and four planets align in the nighttime sky. The moon will align with the quartet of planets in the predawn sky beginning on April 23.

The four visible planets will be aligned behind the moon and will include four of the five visible planets of our solar system. The four planets include Saturn, Mars, Venus, and Jupiter. 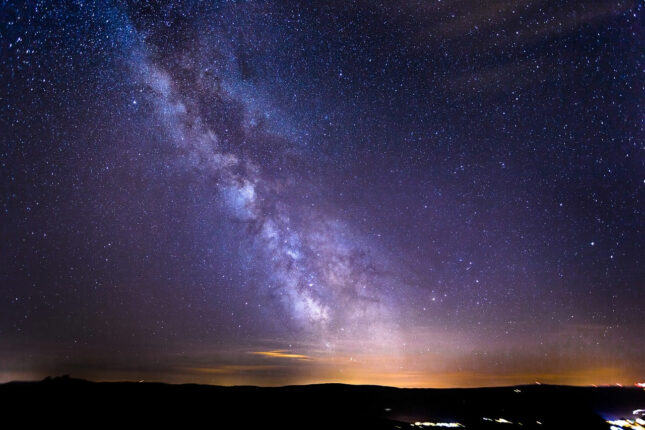 While not exactly rare, planetary alignments of this type don’t happen frequently. The last time there were five planets aligned in the night sky was 2020.