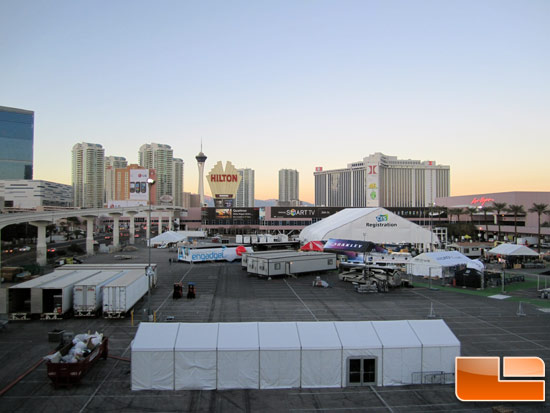 The Legit Reviews crew arrived in Las Vegas, NV for CES 2011 yesterday and hit the ground running with many press events a full two days before the show floor even opens!  Outside of the Las Vegas Convention Center, many vendors are working on their outdoor booths.  This year is going to be another great year for CES and we look forward to bringing you coverage throughout the week! 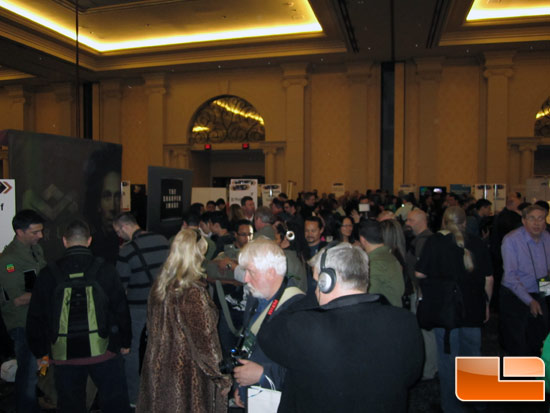 One of the first events for members of the press is CES Unveiled where all the Innovation award winners have a chance to setup and talk to the press before the show even gets underway.  There were a ton of vendors all setup and ready to talk on many great and innovative products as we have come to expect from CES. Here is a glimpse of a few products that caught our attention at CES Unveiled. 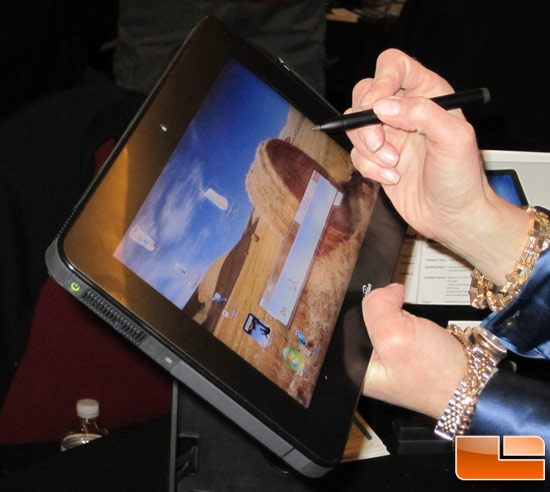 CES 2011 has already deemed 2011 the year of the tablet.  So naturally, one of the first products we wanted to see is a functional tablet PC.  Motion Computing’s CL900 rugged tablet has a 10″ screen and weighs in at only 2 lbs!  User input can come from using a stylus or multi-touch.  It has an Intel Atom processor and runs Windows 7. Check out the video for all the features!