OCZ has been on the forefront of both consumer and enterprise SSD market for some time now and there aren’t any signs that they are slowing up anytime soon. With one of the most diverse lines of SSD products of any manufacturer and the wildly popular Vertex line in their back pocket, they are forging ahead with the Vertex 3 line for both consumer and enterprise storage solutions. 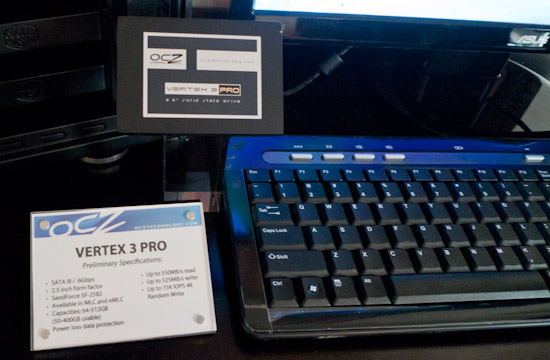 The Vertex PRO consumer SSD will feature the next generation SandForce SF-2582 controller with a SATA III/6Gbps interface. When it ships, it will be available with MLC or eMLC NAND in capacities of 64GB to 512GB. 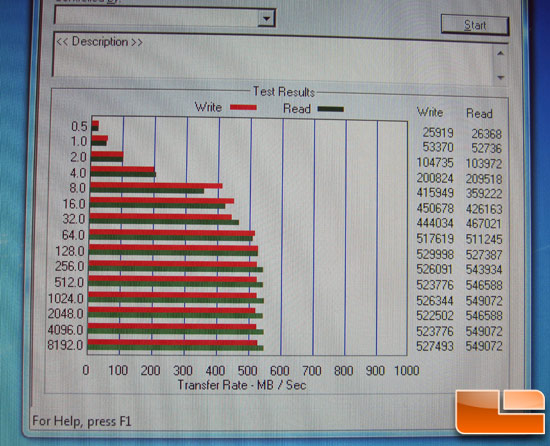 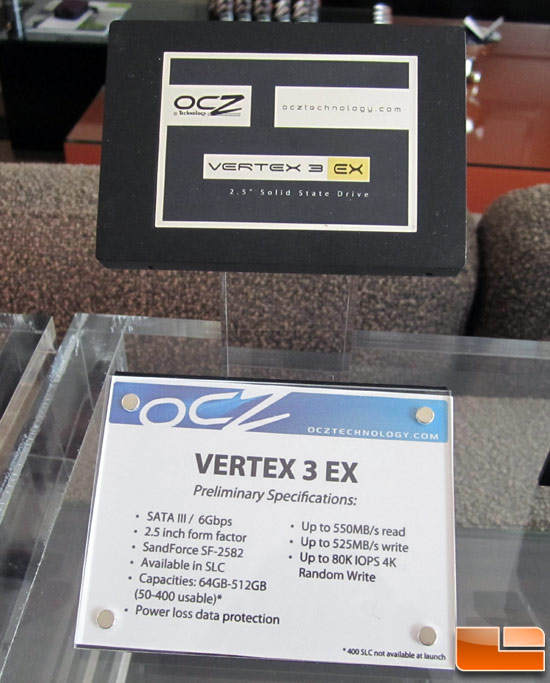 OCZ also has the Vertex 3 EX SSD that is available for enterprise and server applications. This drive uses the same SandForce SF-2582 controller and is available in capacities of 64GB to 512GB. 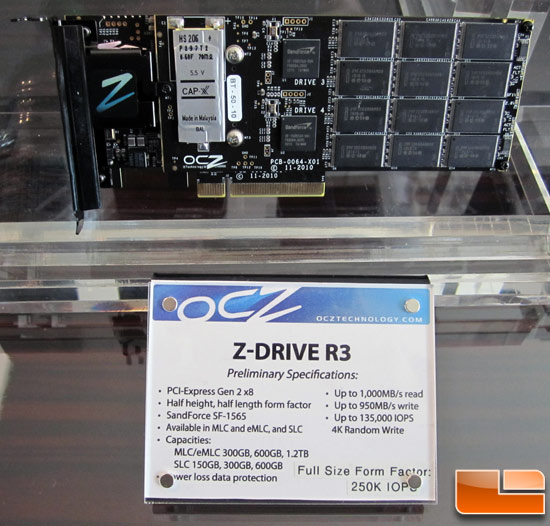 While they have their consumer oriented PCI-E drives covered with speedy
RevoDrive and RevoDrive X2, the enterprise market gets a new version of
the Z-Drive carrying the R3 designation. With performance specifications of 1,000MB/s reads and 970MB/s writes, plus 135,000 IOPS of 4k random writes, “fast” doesn’t even begin to describe its performance. 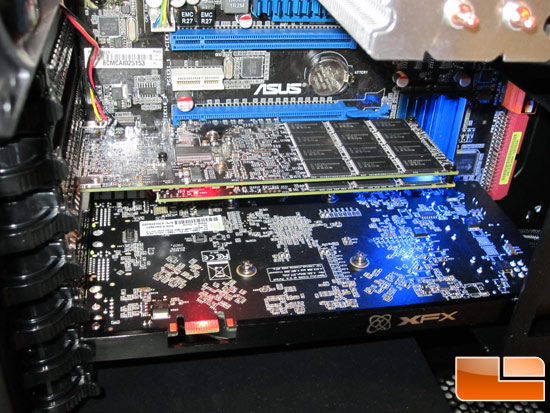 Powering this beast are four SandForce 1565 controllers in a RAID 0 configuration which interfaces through a x8 PCI-E slot. 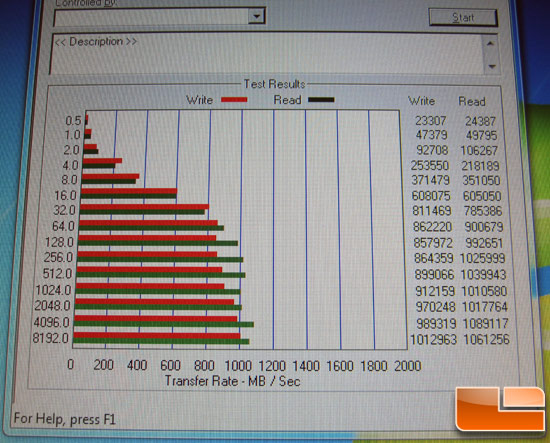 The ATTO results that were on display back up the numbers OCZ has detailed in their press release.