LG first discussed the LG Optimus 2X dual-core Tegra smart phone at their press conference yesterday. They talked about their new NOVA display which features full 1080p HD video playback. With full HDMI out and only 9.2mm thick, the LG Optimus seems to be the first of a new generation of smart phones. The next question we need to get answered is how long will the battery last playing 1080p video?

Here is a quick look at the LG phone. 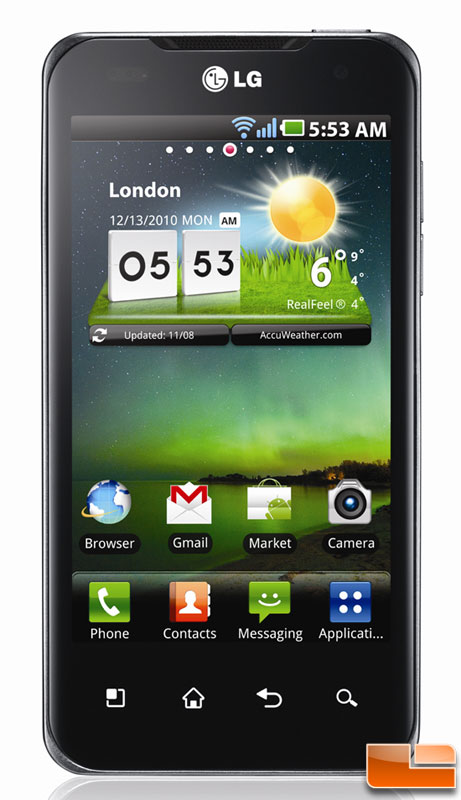 Yesterday at CES 2011, NVIDIA has partnered with LG to launch the most powerful smartphone that we have seen to date, the LG Optimus 2X. Beauty on the outside, monster on the inside. 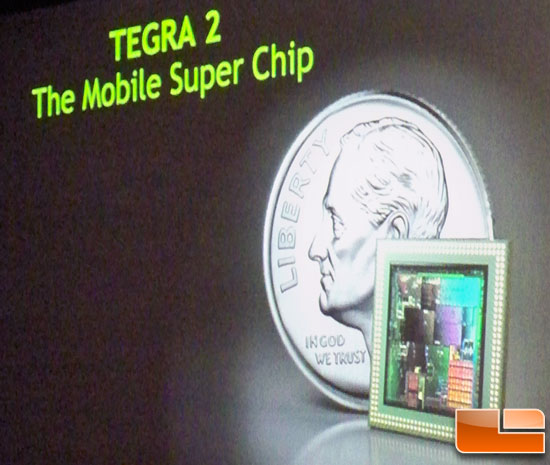 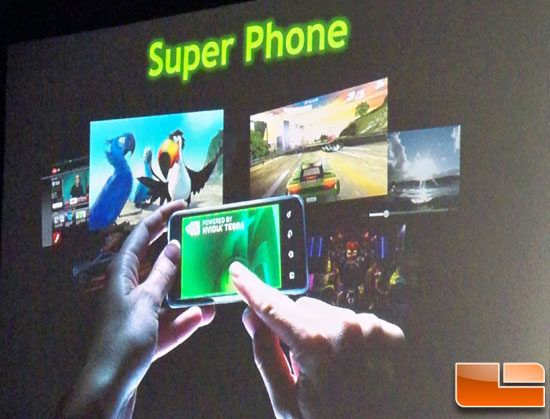 Tegra 2 is a dual-core ARM Cortex-A9 CPU, which is the world’s first mobile dual-core CPU. It enables faster Web browsing, snappier response time, and better overall performance. Then there is the Ultra-low powered (ULI) NVIDIA GeForce GPU which is where the 3D game playability and 3D user interface gets its horsepower. The SOC is capable of 1080p video playback output to your HDTV! 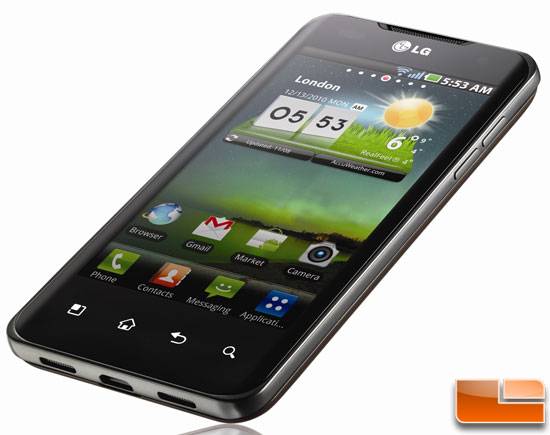 Key specifications of the LG Optimus 2X include:

We caught up with NVIDIA later at Digital Experience and we were able to get a closer look at the Acer tablet. The video above shows off the game title Dungeon Defenders. This game title is made by Trendy Entertainment and is powered by Unreal Engine 3 game engine. It can be played cross-platform, allowing players to play on PC, console and mobile devices at the same time. 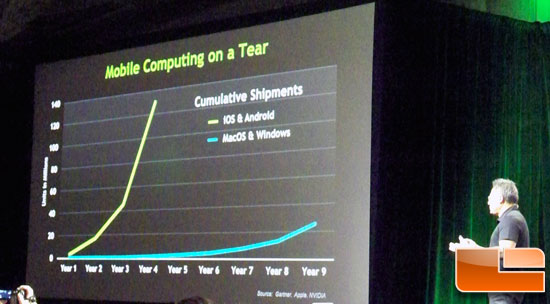 NVIDIA and many others see mobile computing skyrocketing and compared CES 2011 to Comdex 1995 when Windows 95 was released. NVIDIA has a lot riding on Tegra 2, it’s expected to be used in super phones, tablets, and automobiles. Yes I said automobiles. BMW and Tesla have adopted Tegra 2 to power the in-car information displays!

Jen-Hsun took some time out during the press conference today to play one of everyone’s favorite game…Angry Birds.

Stay tuned to our CES 2011 coverage as there is plenty more to come from NVIDIA!