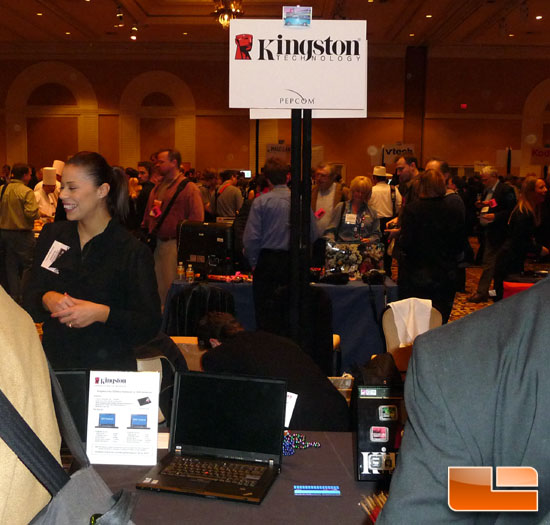 CES 2009 has not started yet, but that doesn’t stop companies like Kingston from showing things off a little early at Pepcom’s Digital Experience! Kingston has made three main announcements tonight regarding their debut into the SSD market, a new line of SDHC cards, and ultra low-latency DDR3 triple channel memory kits. 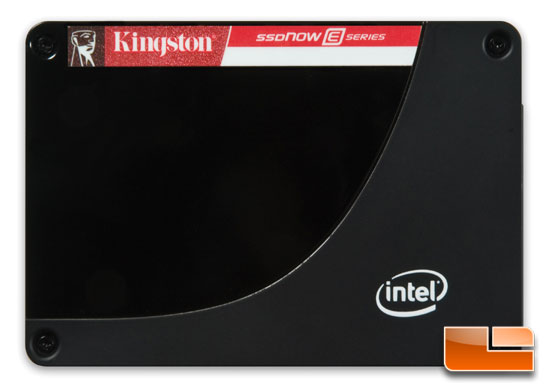 Kingston has announced that they have teamed up with Intel to offer SATA SSDs targeted to Fortune 1000 companies and select vertical markets. Kingston’s line of solid-state drives has been branded SSDNow and will comprise of two series. 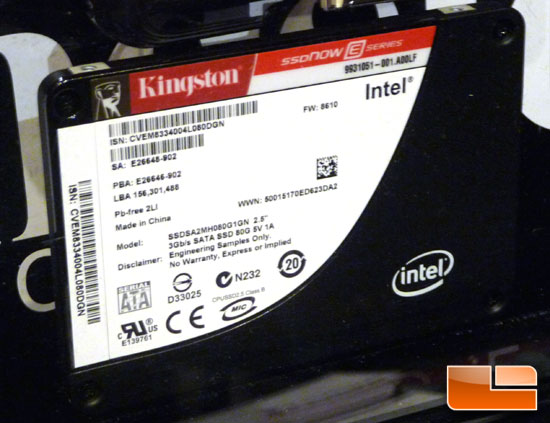 The first is the SSDNow E Series that is designed for Enterprise servers. The E Series is launching with a 32GB single-level cell drive offering 250MB/second read and 170MB/second write speeds. It will also offer IOPS (Input and Output Operations Per Second) random 4K read of 35K and random 4K write of 3.3K. The power specs for the E Series are 2.4 W TYP Active and 0.06 W TYP Sleep and the life expectancy is 2 million hours mean time before failure. The E Seriese can be compared to Intel’s X25-E SSD for performance comparisons. 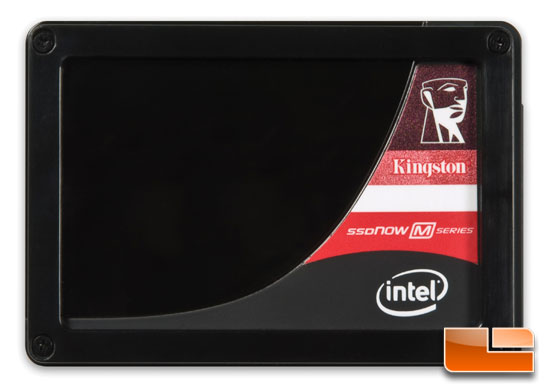 The second series is the SSDNow M Series that is designed for Mobile users. The M Series will offer an 80GB multi-level cell drive with 250MB/second read and 70MB/second write speeds. The power specs for the M Series are 0.15 W Active and 0.06 W TYP Sleep and the life expectancy is 1.2 million hours mean time before failure.

Since these are Intel’s SSDs, you can see our review of Intel’s X25-M SSD for some performance expectations of Kingston’s SSDNow M Series 80GB drive. Both of Kingston’s SSDNow series’ offer a three-year Kingston warranty and 24/7 tech support. The E Series will also offer the KingstonCare program.