CES 2008: Intel – The Only Phenomenal Processor

Intel Takes a Shot At AMD

The AMD Phenom Processor has had its fair share of problems lately and we all know about them, but Intel is loving every second of it.  We spotted one Intel employee that asked not to be named or shown wearing a T-Shirt under his sport coat that had a very interesting print on it. 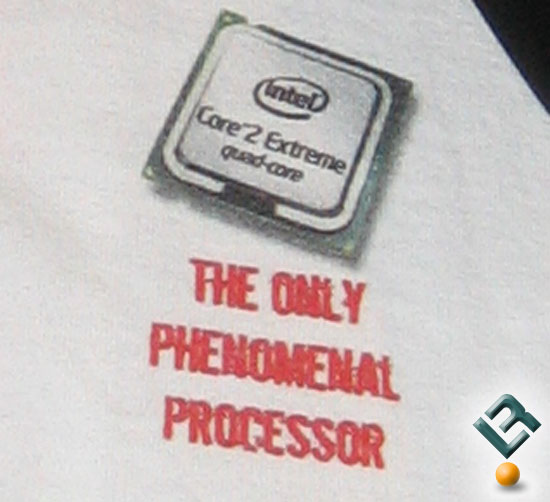 The shirt showed the Intel Core 2 Extreme Quad-Core processor on it with the words “The Only Phenomenal Processor”.  I’m sure that this has no connection to AMD’s Phenom processor series! 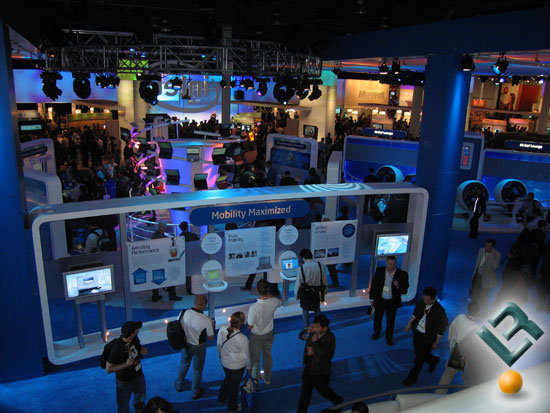 AMD’s Phenom processor is by far one of the biggest dissapointments in the industry in many years, but hopefully AMD will be able to improve performance on the next stepping and get back into the swing of things. For now though it’s fun to hear everyone talk about what is going to happen to AMD and even see some people going as far as making custom t-shirts!