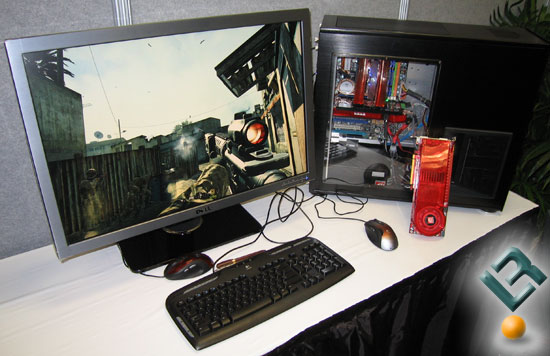 AMD was showing off the upcoming Radeon HD 3870 X2 video card that Legit Reviews posted the very first pictures of nearly two months ago.  AMD said that development of the Radeon HD 3870 X2 is going as planned and the drivers for a single card are nearly complete.  Last time we saw the Radeon 3870 X2 in person we played UT3 on it and this time around AMD let us play Call of Duty 4 on it.  A single Radeon HD 3870 X2 did well at a number of different resolutions and quality settings on Call of Duty 4, but that game isn’t as tough as Crysis or other DirectX 10 game titles. We can’t go into the specifics on the card, but we can show you pictures of them! 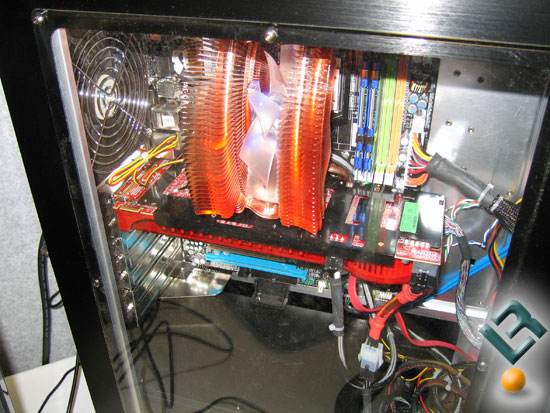 The original AMD Radeon 3870 X2 graphics card that we saw two months ago didn’t have a back plate, so the addition of that is something new.

This time around the crew at AMD had Radeon HD 3870 X2’s laying around, so we were able to take better pictures of the card. 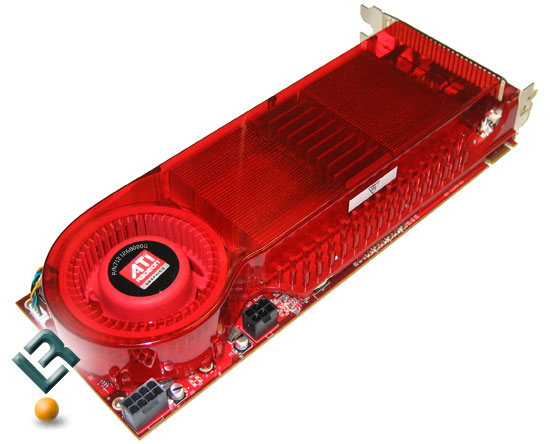 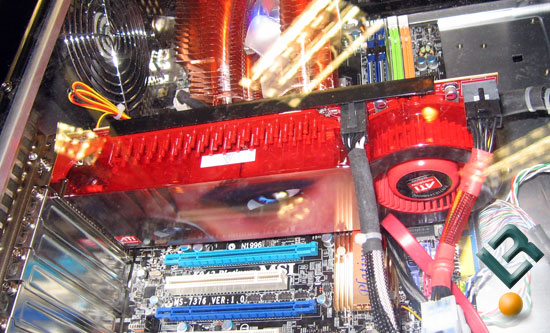 The last shot of the Radeon HD 3870 X2 that we’d like to show is the front of the retail card.  This might be the first time that the ‘Ruby Eyes’ have been shown! No matter where you move it seems like Ruby is always looking at you, but it’s a shame because she is always looking down! 😉