Cyberpunk 2077 developer CD Projekt Red announced earlier this month that it had been the subject of a massive hacking attack that resulted in the theft of source code for some of its videogames. The developer refused to pay the ransom, and the source code was released online. New details about the hack have now surfaced that fans of Cyberpunk 2077 won’t like.

The hack apparently stopped work at the game development studio for two weeks because workers could not access the VPN to work on game patches. The report points to sources who want to remain anonymous, which means some salt is needed with the news. The hack reportedly compromised the personal information of employees, including Polish identification numbers and passport details. 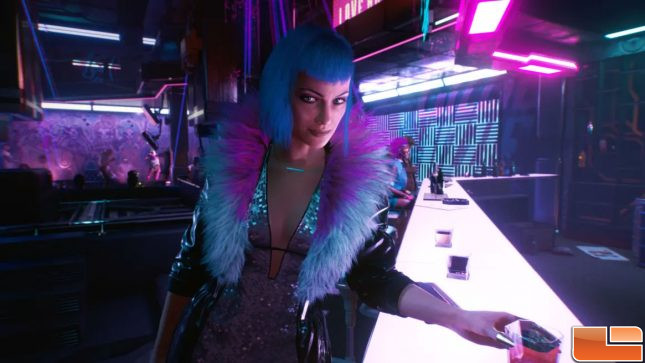 Staff were told to freeze their accounts and report the security breach to the government and the banks. All employees also had to send their laptops to the IT department to have the machines scanned for malware. The development studio maintains that no personal identification of players or former employees was compromised to the best of its knowledge.

Cyberpunk 2077 has been the latest poster child for highly anticipated games that launched to massive disappointment. The game was virtually unplayable at launch and failed to deliver on promises made as the game was teased during its development.