Infinity Ward knows this, and the security feature is are only for those playing on the free-to-play client. Those accessing the battle royale game via Modern Warfare aren’t required to use two-factor authentication. While security is the reason touted for the new requirement, some also point out that the change will help thin out cheaters. 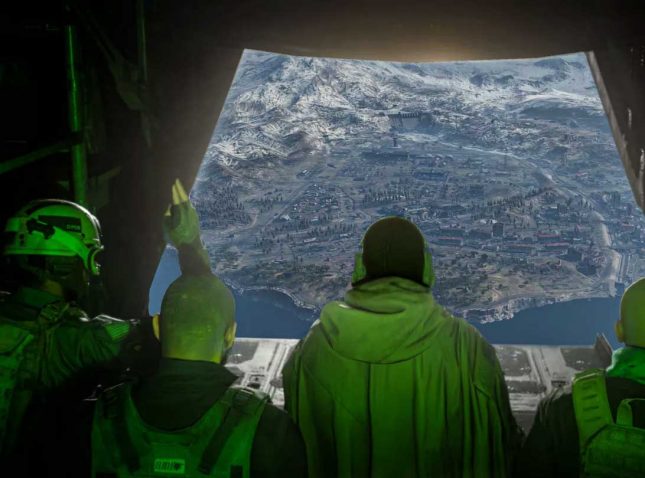 Requiring SMS authentication will eliminate bots from being able to log in. Warzone has proven to be an extremely popular video game topping 50 million players only a month after launch. Infinity Ward narrative director Taylor Kurosaki said in the interview that Warzone would be a “throughline” that connects the various Call of Duty franchises in the future reports Engadget.

Anything Infinity Ward can do to help stop cheaters from running the game for avid players is welcome. Those who hate using SMS authentication enough could buy Modern Warfare and access the game that way. It remains to be seen if the move to two-step SMS authentication will impact player numbers.