Modern Warfare has a patch coming this week that will take the game to version 1.28. One of the patch’s hallmarks is that it will allow users to shrink the size of the massive game. One of the biggest complaints for many users has been the amount of storage space Modern Warfare requires.

With the new patch in place, players will be able to install modes of the games they will use. It also adds specific uninstall options for PC users. There is no indication when a similar patch is coming for other platforms at this time. 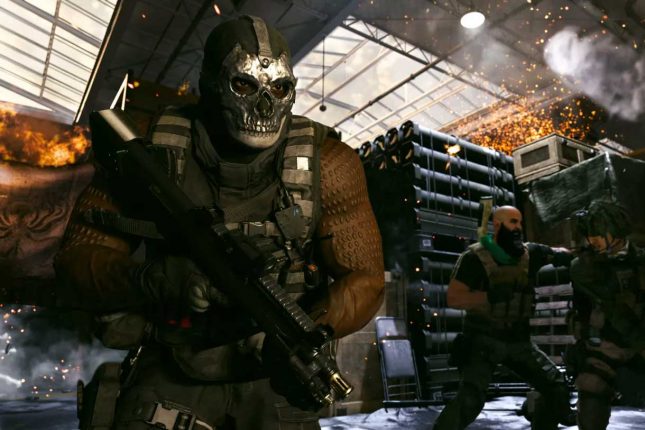 The game has crept up to 250 gigabytes compared to an already massive 175 gigabyte size when it launched. There could be other features in the PC game update, but that is unknown.

The ability to reduce the massive size of the game is good enough on its own even if no other features are added. Modern Warfare also recently released its sixth season, adding two new operators and other content.