Fans of Call of Duty: Black Ops Cold War, who enjoyed the open beta that was supposed to have ended over the weekend have some good news. The open beta has been extended and now ends on October 20 at 10 AM PT. The beta is available to all players on PS4, PC, and Xbox One.

The game has several multiplayer modes, including FireTeam Dirty Bomb mode. The mode pits ten teams of four facing each other. To gain the extra day on the open beta, players need to complete part of the ARG at the PawnTakesPawn website. 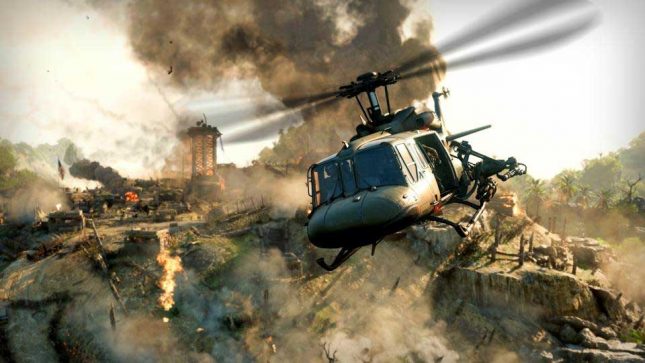 Call of Duty games are among some of the most popular shooters out there, and extending the beta will make lots of gamers very happy. After the open beta ends tomorrow, it’s unclear when the full game might launch.

Thanks to the code-breaking efforts of our incredible community, an extra day of the #BlackOpsColdWar Beta has been unlocked!

Call of DutySaid that the extended beta was courtesy of the code-breaking efforts by the community. Check out the tweet above for a game trailer.