$750 Will Get You A Great Gaming PC – Sponsored By Intel

One of the good things about staying at home this holiday season is having more time to do the things that you’ve always wanted. Home remodeling is big right now, but the time spent PC gaming is also up this year. In fact, gaming seems to be everywhere these days. You have politicians streaming Among Us on Twitch, musicians playing concerts in Fortnite and the kid down the street trying to become the next professional eSports player. Yes, this year has been stressful for all of us, but gaming has been a place to escape.

This year has been really good in terms of actual game releases and hardware. The movie industry has been halted, but solid AAA gaming titles continue to hit the market at a steady cadence. Gamers that are just starting out might not know this, but right now is a pretty good time to be a gamer.

If you are looking for an approachable project this holiday season why not build a new gaming PC? Building a desktop PC is rewarding and if you’ve never done it before, why not learn some new skills?

Choosing your own components for a gaming PC can be daunting and right now popular components tend to sell out quickly. So, we wanted to make that part of the experience a little better by helping you build the best gaming PC that we could piece together right now for $750. The budget of your PC build is likely the most important thing for those looking to build a PC and also being able to get a capable gaming system for that price.

You should also note, the mentioned above $750 gaming PC build doesn’t include any peripherals or accessories. This is because many might already have these parts and picking the right peripheral is a personal decision that ultimately depends on your needs, space and budget. 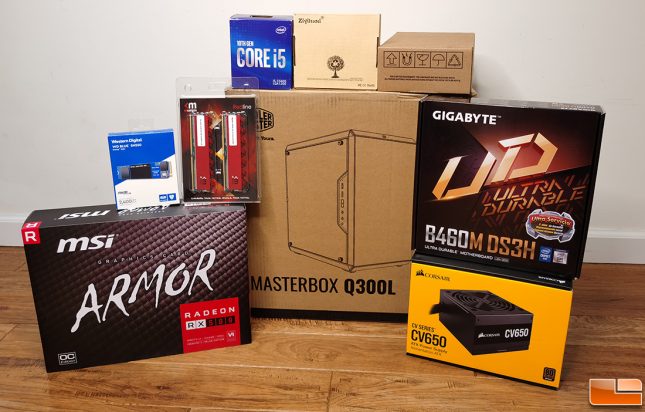 Most build guides stop at picking out the components and telling you what should make a good gaming PC. Luckily, here at Legit Reviews, we’ve been building gaming PCs for decades and have been building on a budget from the start. So, we actually bought all of these components, built the very system that we recommended and tested this $750 gaming PC for over a month to ensure that you are left with a good user experience. This means that the work and stress of finding the parts that work together can be skipped and you can enjoy building the system for you or your kids. Rest assured; this PC build squeezes every last drop of performance out of your budget for a great gaming set-up! 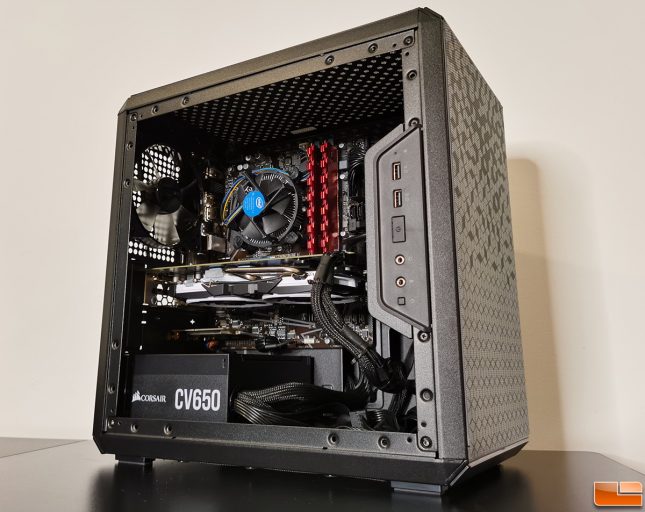 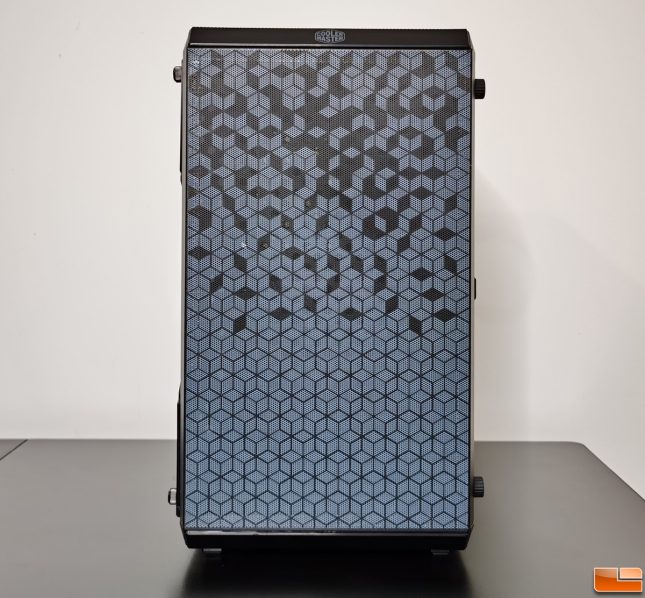 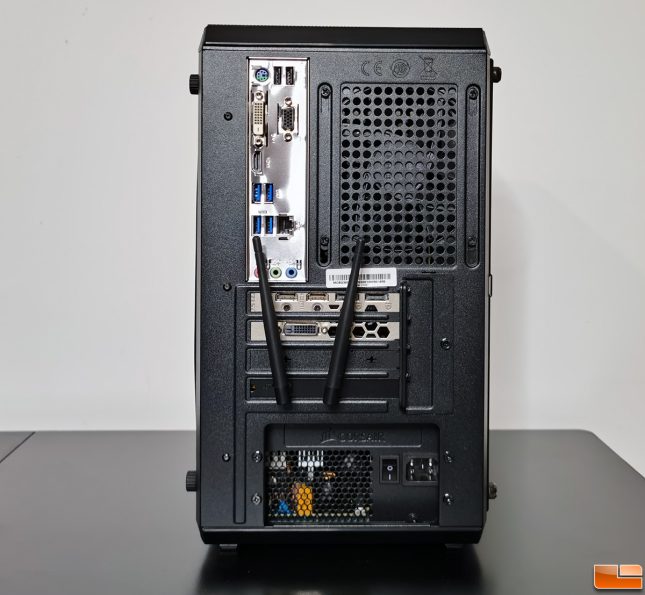 The system is built and looks good, so how does it perform when gaming? You’ll be shocked at how well this system performs running Windows 10 20H2 with some of the most recent and popular titles around. 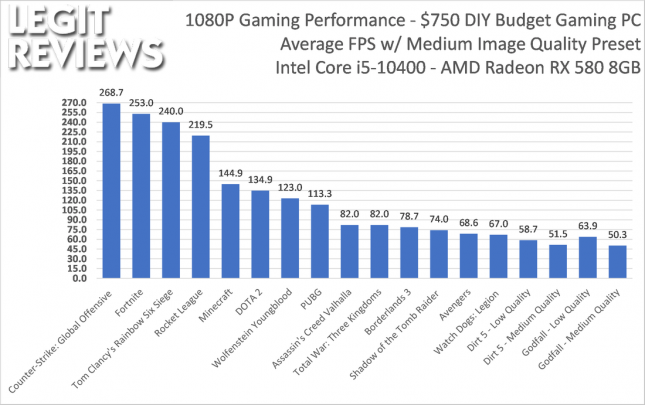 Counter-Strike (CS:GO) is still one of the most played game titles around and this system will easily get you over 200 FPS at 1080P with medium image quality settings. That might seem overkill, but competitive gamers and eSports players love high frame rates. Fortnite, Rainbow Six Siege, and Rocket League also all topped over 200 FPS with these settings!

PlayerUnknown’s Battlegrounds (PUBG), DOTA 2, Minecraft and Wolfenstein Youngblood were all capable of running at over 100 FPS for their average framerate on this system and delivered a great gaming experience.

Other titles that ran over the 60 FPS mark included Assassins Creed Valhalla, Total War: Three Kingdoms, Borderlands 3, Shadow of the Tomb Raider, Marvel’s Avengers, and Watch Dogs: Legion. Godfall and Dirt 5 ran above 50 FPS on average at 1080P with the medium image quality preset and either surpassed or came close to 60 FPS with the low image quality preset.

The system idles at around 37 Watts of total system power at the wall outlet and runs around 265 Watts while playing your favorite 1080P game titles. 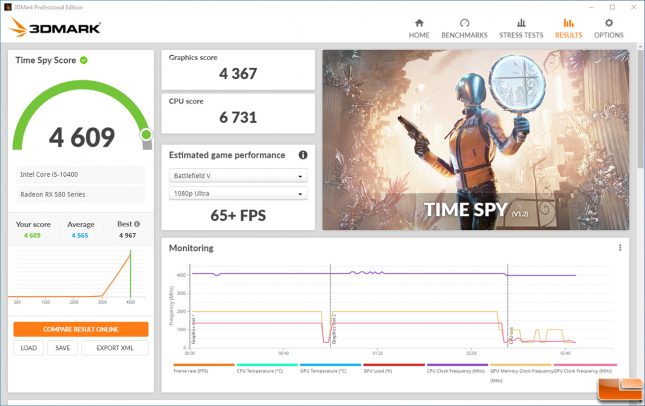 We also ran 3DMark as it received a major update that now tells you the frame rates you can expect to see in a selection of popular game titles. 3DMark has always just given a score, but now it shows how that score translates to the real world at 1080P with Ultra image quality settings. PC gamers submitted more than one million benchmark results with 3DMark in October 2020, so this will help give you an idea of the performance of this build to compare it to your current gaming system.

Here are the results from this gaming system on the five games it estimates performance for:

This system performs great as it is, but we picked out the hardware with the ability for the key parts to updated in the future.

The Cooler Master MasterBox Q300L is a great case for its price point, but only comes with one case fan. Adding some RGB case fans will quickly transform the appearance of the gaming PC and lower the internal case temperatures. It supports 2x 120mm or 140mm fans on the front, 2x 120mm fans up top and 1x 120mm fan on the bottom.

The motherboard we picked out uses the Intel B460 chipset that supports not only the latest Intel 10th Generation Comet Lake-S processors, but it will also support their upcoming 11th Gen Rocket Lake processors. Both share the LGA 1200 socket and you should be able to upgrade if needed after a simple UEFI/BIOS update.

We selected a 650 Watt power supply as it meets or exceeds the required size for the NVIDIA GeForce RTX 3060 Ti Founders Edition, NVIDIA GeForce RTX 3070 Founders Edition, AMD Radeon RX 5700 XT, and AMD Radeon RX 6800 graphics card. Upgrading the graphics card will be no problem on this system. The Cooler Master MasterBox Q300L supports video cards up to 360mm or 14.17-inches in length and that is long! 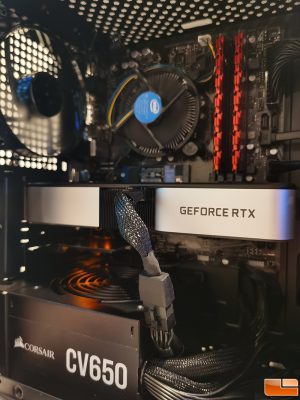 Curious how the Intel Core i5-10400 6-core, 12-thread processor in this build does with a more powerful video card? Let’s take a look this system with the NVIDIA GeForce RTX 3060 Ti Founders Edition inside. That would put the build cost of this system around $975. 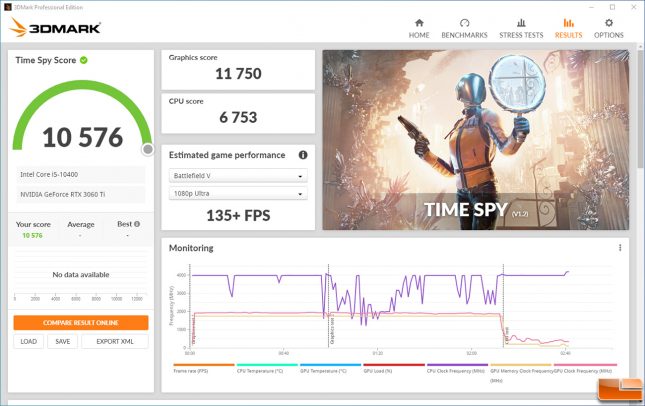 The overall score of the system shot up to 10,576 points with the GeForce RTX 3060 Ti from 4,609 points with the AMD Radeon RX 580 8GB! The estimates for real-game title performance increased nicely as you can see below.

Now that is an upgrade path that you can get excited about!

Creating your own custom-built gaming PC is one of the most rewarding experiences that you can do for yourself and your family, but picking out the components can be difficult. We’ve done that for you and picked out all the parts that you’ll need for a great gaming PC. Our focus for this build was clearly 1080P gaming, but this system will handle pretty much anything you can throw at it.

The Intel Core i5-10400 6-core, 12-thread processor is great for budget builds. It has a 2.9 GHz base clock, 4.3 GHz max turbo clock and 12 MB of Intel Smart Cache. Intel still has the best gaming processors at this price point as games love strong single-core performance and the Core i5-10400 delivers. We paired that with a Gigabyte B460 motherboard with room for upgrade options and the affordable Radeon RX 580 8GB graphics card. Add to this 16GB of DDR4 RAM, 500GB NVMe boot drive, 2TB hard drive for your games, and Intel Wi-Fi 6 AX200 (Gig+) wireless and you have one heck of a system for $750!