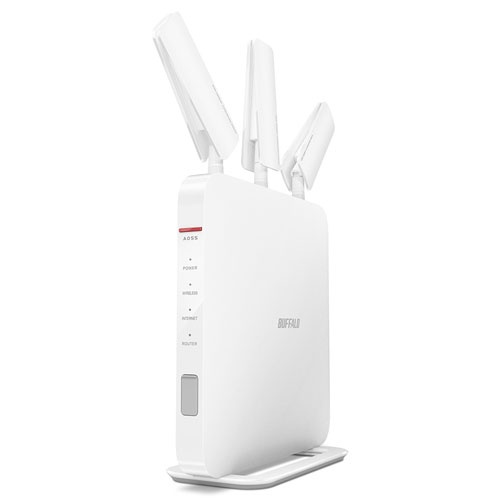 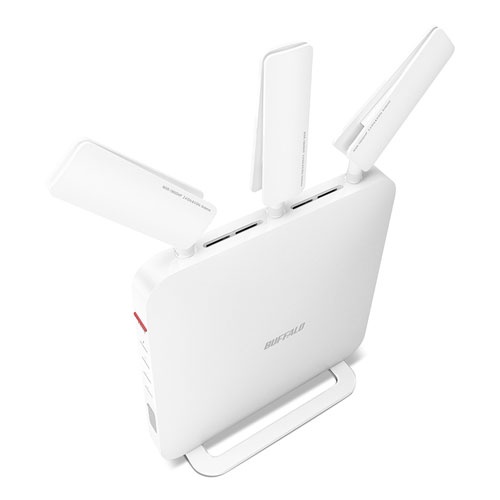 The commonly held fear of bricking a router while attempting to install open source firmware has hampered the adoption of DD-WRT technology, said Matt Dargis, COO, Buffalo Americas, Inc. Buffalo opted to alleviate that fear by taking responsibility for DD-WRT NXT installation. We have the expertise to do so, and see it as another opportunity to help our system integration customers get the most out of networking and router innovations.

Previously noted, the firmware has an upgraded user interface for controlling features that improve network stability and security, such as:

Users can learn how to unlock additional features through the command line interface (CLI) by visiting www.dd-wrt.com/NXT/. This site will also provide updates on future feature enhancements and related software modules as they become available.

Buffalo Americas, Inc., based in Austin, Texas, is a leading global provider of award-winning networking, storage, multimedia and memory solutions for home and small business environments as well as for system builders and integrators. With almost three decades of networking and computer peripheral experience, Buffalo has proven its commitment to delivering innovative, best-of-breed solutions that have put the company at the forefront of infrastructure technology. For more information about Buffalo Americas and its products, please visit www.BuffaloAmericas.com.