Recently we mentioned that the game Fall Guys was very popular on Steam and other platforms. In fact, recently, it was in both the number one spot and the number four spot for different game versions in the same week.

Seeing the popularity of the game, brands are now wanting their own custom Fall Guys skins. Recently, the professional hockey team the Washington Capitals tweeted for the developers to add a hockey skin to the game. The Capitals went so far as to mockup their Fall Guys character, complete with one of its uniforms. 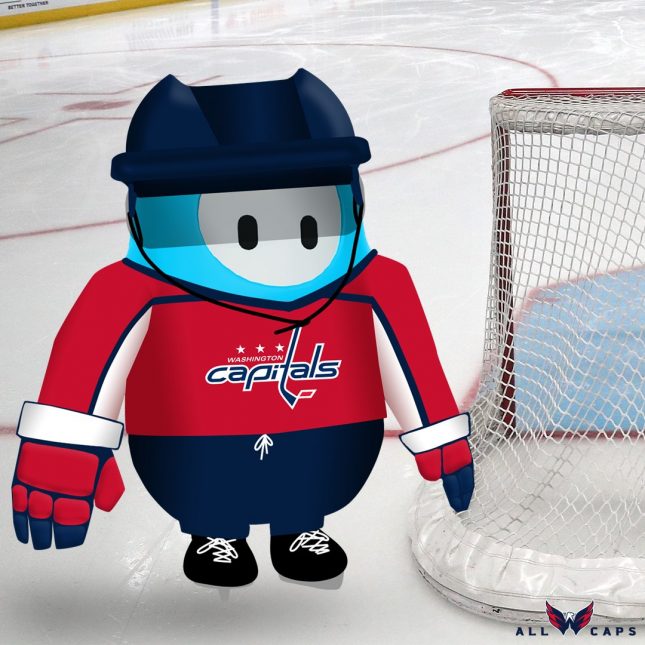 The developers behind Fall Guys would be crazy not to implement this idea. The Washington Capitals isn’t the only major brand that wants its own skin for the game. KFC Gaming showed off a Fall Guys character wearing a Col. Sanders costume reports Gamespot.

Multiple other brands from around the world also tweeted their desire for skins in the game. Fall Guys is undoubtedly a very interesting, and popular, take on a Battle Royale genre. It remains to be seen if the game gets the skins fans and brands want.