NASA has cleared Boeing’s Starliner capsule for its July 30 launch, and the capsule has been mated to the rocket that will push it into orbit. The mission, Orbital Flight Test 2, will be the second attempt by Boeing to put its new crew-capable capsule into space and dock it with the ISS. Starliner has been placed atop a United Launch Alliance Atlas V as of July 17, representing a milestone ahead of the mission.

The OFT-2 mission will be the second uncrewed test flight and is designed to evaluate the capability of Starliner across its full mission profile. The mission will test the spacecraft during launch, docking, atmospheric reentry, and landing in the desert. The mission’s goal is to prove Starliner is ready to carry crew to and from the ISS. 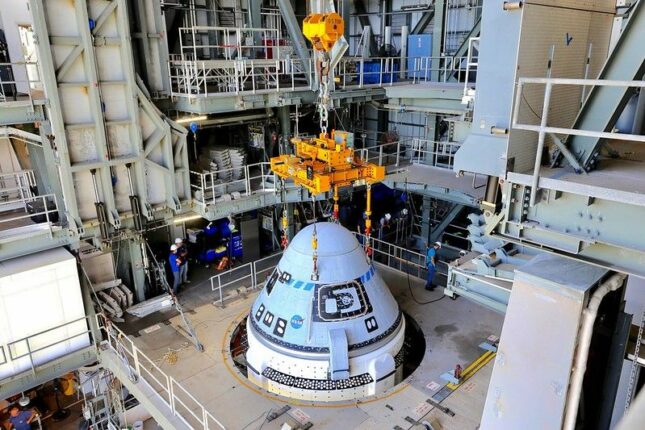 The SpaceX Crew Dragon is currently carrying crew to and from the ISS, and Boeing wants in on that action. “Boeing worked hand-in-hand with NASA to address lessons learned from Starliner’s first flight, including re-verifying flight code, completing a comprehensive test of flight software, and performing an end-to-end mission rehearsal with final flight software, hardware and mission operators,” officials said in the statement.

Originally, OFT-2 was scheduled to launch in March 2021, but there were delays due to scheduling conflicts with other missions going to the ISS. Boeing also had to deal with technical issues and weather. Currently, the mission is set to launch on July 30 at 2:53 PM ET.