Today, Legit Reviews is proud to bring you floor coverage of Blizzard Entertainments 4th BlizzCon Gaming Convention in Anaheim, California.  We are literally across the street from the “Happiest Place on Earth”- Disneyland, but for the 25,000 attendees and more than 40,000 online viewers, they could care less about Mickey Mouse.  They are here to bond with World of Warcraft, Diablo, and StarCraft gamers and hear about the latest announcements the folks at Blizzard are developing. The third World Of Warcraft expansion pack, called World of Warcraft: Cataclysm, is certainly the most anticipated announcement floating around at this years show. Our sources have told us that the new races of Cataclysm will be: 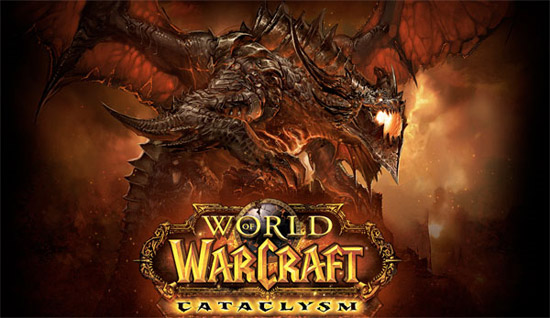 Just moments ago the actual announcement was made and this press release was issued. Players will be able to adventure as two new playable races, achieve new levels of power, take on challenging quests and dungeons in all-new zones, and experience dramatic changes to familiar aspects of the game in the wake of a world-shattering disaster. 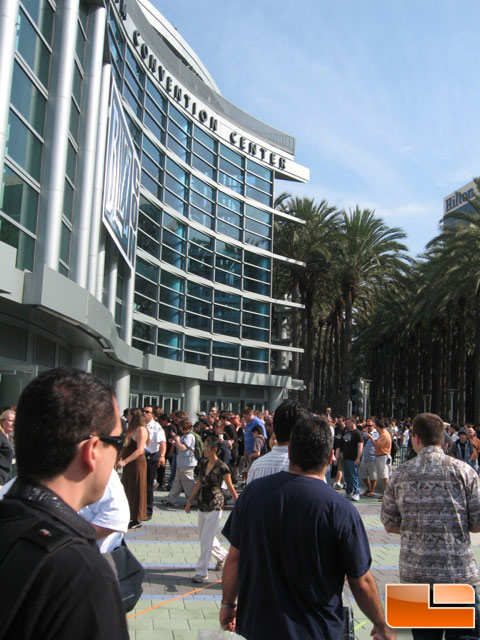 Not only does BlizzCon serve as a Mecca for the different Blizzard Entertainment gaming communities, BlizzCon will serve up a ton of different activities for attendees including hands-on gaming, tournaments, discussion panels, contests, sneak peeks and the coup de grace, a live concert featuring the Prince of Darkness himself – Ozzy Osborne! 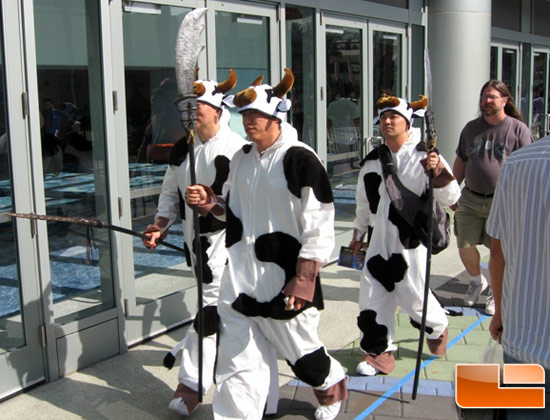 With huge corporate sponsorship coming from the hardware industry this year, Legit Reviews will be visiting each vendor getting their take on the gaming industry.  Besides Blizzard, Intel, NVIDIA, Asus, Kingston, Alienware, and Razer have signed on to be lead sponsors and should have a large presence at this year’s convention. 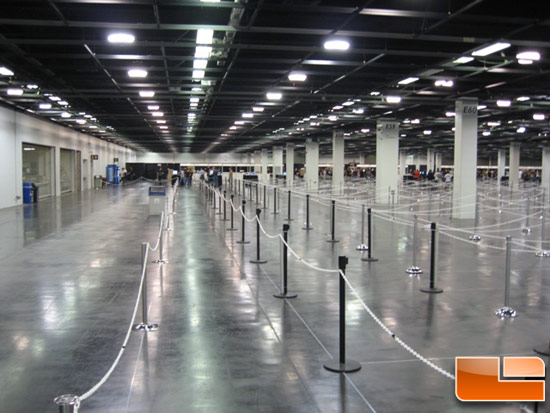 We arrived at the convention a little early expecting the worse.  When the $125 tickets went on sale this year, they sold out in a matter of minutes.  This year’s BlizzCon will be streamed live online as well as broadcast as a pay-per-view event on DIRECTV.  Of course all of this comes with a price as the live streaming and pay-per-view are both $39.95. 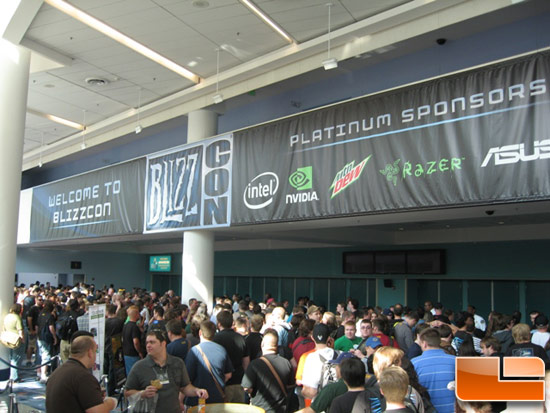 Well, the doors are about to open so we will be back with more in-depth coverage as we stop by the Intel, NVIDIA, and Kingston booths.  Oh, and don’t worry, our eyes will be open for all the crazy/sexy/cool costumes that the fans are wearing! 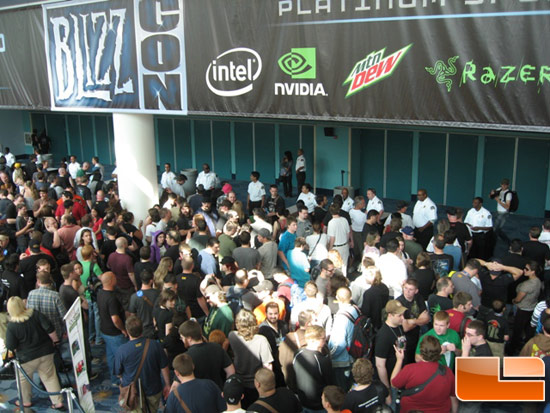