Blizzard Entertainment brought its gamers a third Blizzcon in October 2008.  The 2-day convention was held at Anaheim CA and lasted from October 10thuntil the 11th.  This event drew in thousands of Blizzard enthusiasts from across the country and all over the world. The admission price of $100 did not slow down 15,000 devout fans and within 15 minutes of announcing ticket sales the 2008 Blizzcon sold out.  Blizzard overwhelmed with the response from fans decided to open a lottery sale for an extra 3,000 tickets.  This made it the highest attended Blizzcon since 2005. 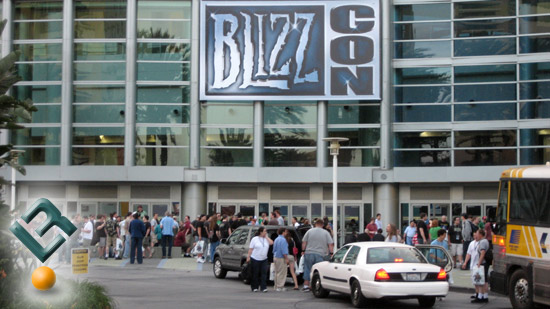 Ticket sales were in such demand that the servers that run the Blizzard store could not keep up with traffic. Many people at Blizzcon were asked about their experience with regards to the ticket sales and not many had positive comments. Most were just happy they were actually able to get past the login screen. I heard horror stories from many who got to the point to enter in credit card information and then had their session lost. Hopefully Blizzard will be prepared for their future events with respect to on-line transactions. 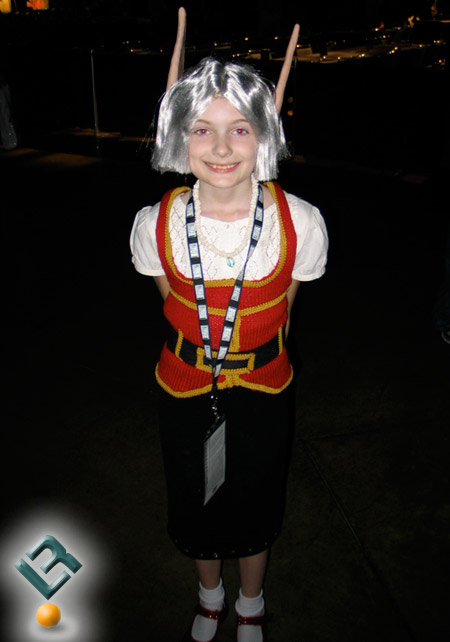 Blizzcon attendees came from all over the world. People representing 28 countries attended the sold out event and eagerly anticipated news from the games they frequently play and love.   Diablo 3 and StarCraft 2 are two of the three games attendees came to hear about and demo.  With over 10 million monthly subscribers for Blizzards’ World of Warcraft  game, it’s safe to say most of the gamers were waiting for news regarding the upcoming expansion Wrath of the Lich King, which is set to release November 13, 2008. 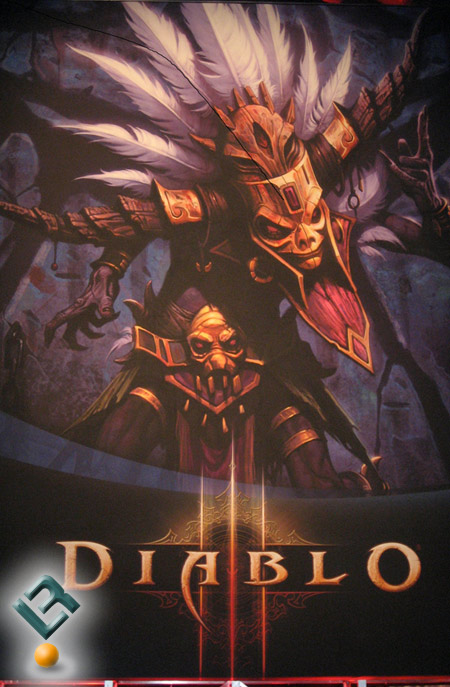 Attendees were given a chance to interact with the game creators and artists during the panel segment.  Each segment gave time for discussion to three different games Diablo 3, StarCraft 2 and World of Warcraft.  Fans were also given time for Q&A after the panel presented cut-scenes, sneak peaks and future plans for their upcoming games.   Lines for gaming stations were long, extremely long.  However, the 3 hour wait did not deter the avid gamer to finally get their hands on and try out a demo to their favorite titles.   While some were playing games and walking around others stood in line for the Blizzard Store.  This line is by far the longest line at Blizzcon, taking up to 5 hours to finally purchase items.