Fans of the Zombies Outbreak mode in Black Ops Cold War should be excited to hear that a new map has landed. When the mold launched, it had three maps, including Alpine, Golova, and Ruka. Developer Treyarch is teasing a new map via a very short tweet.

The tweet appears to show the Fireteam map Sanatorium hinting Zombies fans will get to play that map soon. The Outbreak mode has repurposed Fireteam maps since the beginning, with rounds focusing on multiple objectives. Some rounds had players escorting research shipments and defending it from the zombie hordes. 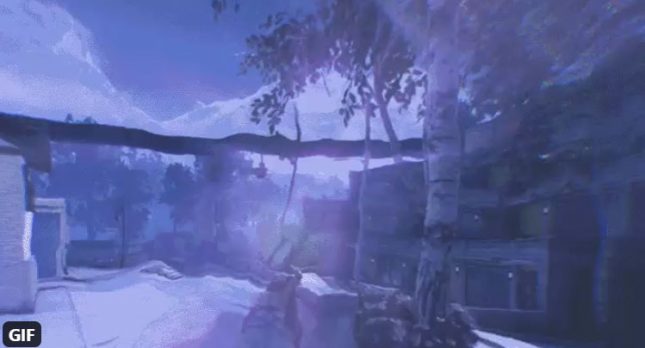 Other rounds involved eliminating high-value targets or holding a small building. The only Fireteam map not represented in the Outbreak mode is Sanatorium. It would make sense that the final map would be added to the mix.

The Outbreak Zone is about to get even bigger.#Zombies pic.twitter.com/wGh6JJpcH6

With the halfway point of Season 2 nearby, it’s nice to see new content land for fans of the Outbreak mode. More information about the midseason update is expected soon.