Bethesda hit the ground running at this years E3 by having their first ever E3 showcase the Sunday before the show even started. They mentioned all the games that were expected, Doom, their new IP Battlecry, Dishonored 2, and one of the most hyped games of the year Fallout 4. 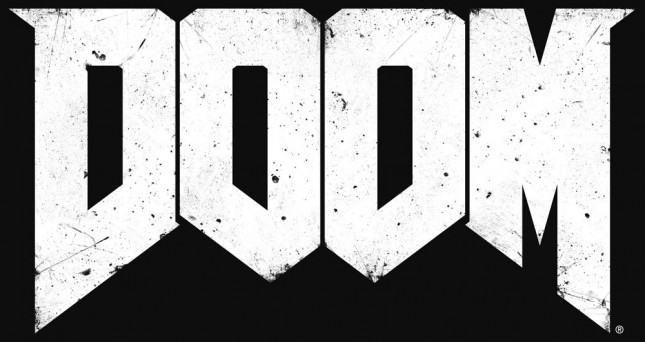 They began the press conference with Doom, showing off not only the single player, but also the all new to Doomcompetitive and cooperative multiplayer modes. An even more impressive feature that was revealed though was Doom Snapmap. This is a new mode that allows players to create their own custom maps and game modes and instantly share them with the world using the new service Bethesda net. Doom is set to release Spring of 2016 for Xbox One, Playstation 4 and PC. 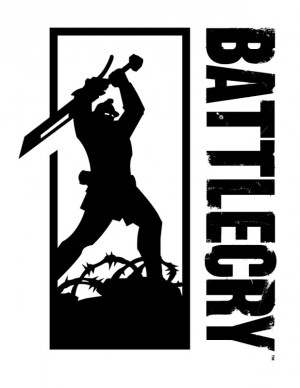 The next game mentioned was Bethesdas new IP Battlecry. This game appears to be a class based action game similar to Team Fortress 2. There are 5 different classes as of now: Enforcer, Infiltrator, Ranger, Gadgeteer, and Brawler. Each with completely different play styles as I got to experience while demoing the game on the show floor. The game is very fun, fast, and competitive so it looks like its going to be a big hit. The beta will be starting up soon and the full game is set to release this fall for PC. 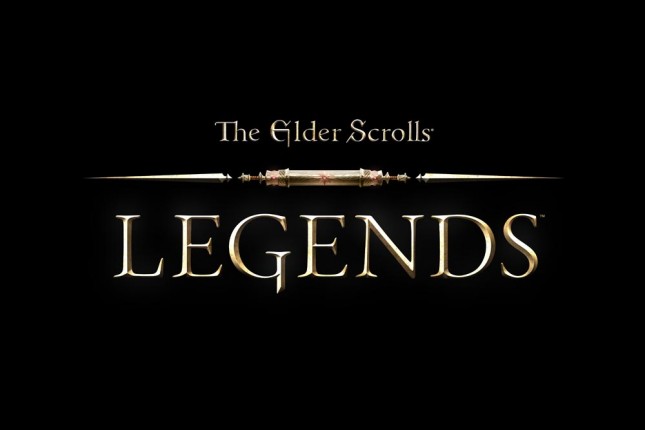 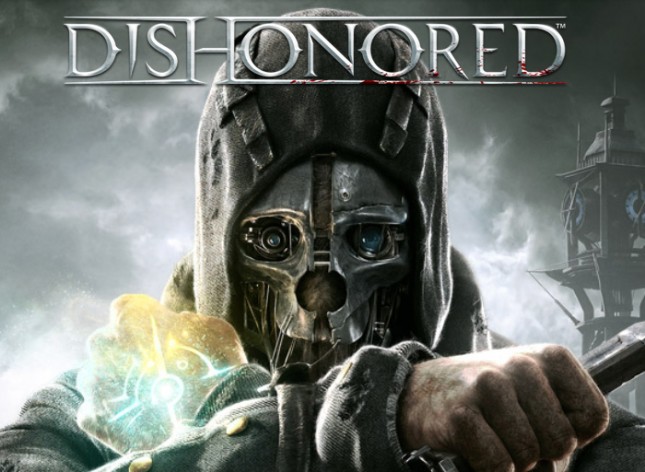 Another highly anticipated game from Bethesda, we finally received some details on the highly anticipated sequel to Dishonored. In Dishonored 2 you will have a choice whether to play as the previous games protagonist Corvo, or a new character named Emily; each with a unique set of powers, weapons, abilities, and gadgets. The Dishonored: Definitive Edition was also announced that includes the entire first game and all of the additional content and it has all been graphically upgraded for the newest generation of consoles and will release this fall. 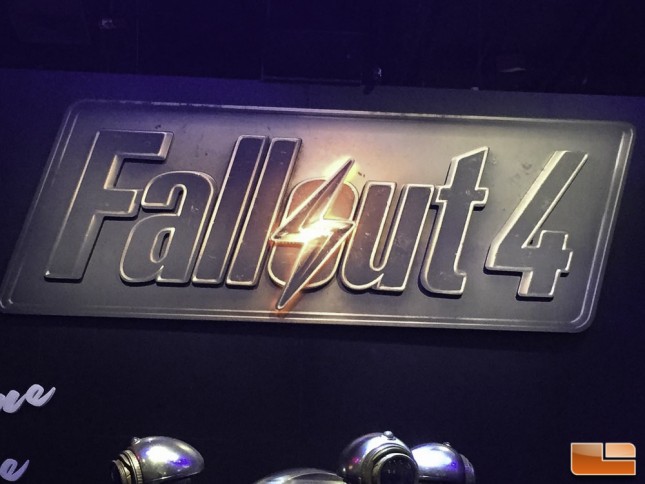 The final announcement from Bethesda was for not one but two new Fallout games. Fallout Shelter, a mobile game that has the player in charge of maintaining the lives of the people within his or her vault, and of course Fallout 4 possibly the most hyped game of the entire show. Fallout 4 seems to be incredibly focused on customization with improved character creation, the new ability to scrap various materials to build a settlement, and being able to upgrade your armor and weapons using almost any item. Another feature they showed off for Fallout 4 was a second screen experience app that could be downloaded on your phone and used like a Pip Boy to view your characters stats and other important game information. Coming with the collectors edition of the game is a Pip Boy watch peripheral that can hold your phone and use it just like an actual Pip Boy in game. Fallout 4 is set to release November 10th 2015. 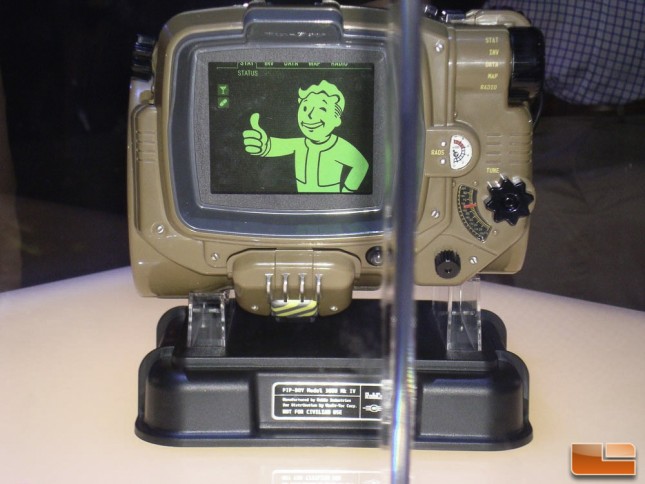 While there was not much out to demo on the show floor, Bethesda certainly brought a lot to the table and got many people hyped for the year to come.